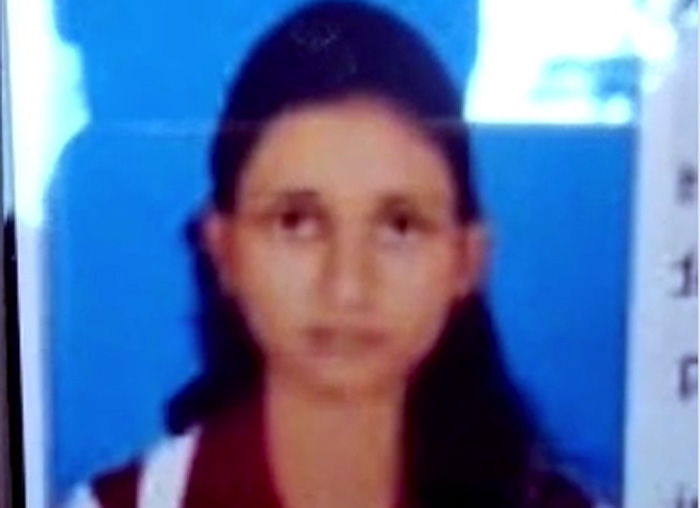 Girl who jumped off her hostel building in Kota.

Jaipur: A 17-year-old girl who was preparing for NEET at a Kota coaching centre committed suicide by jumping off the fifth floor of her hostel building on Saturday.

The girl, identified as Shikha Yadav, was a resident of Madehpura area of Bihar, according to the police. She has been staying in Kota for the past one year. Since Covid-19 affected her classes, she was to leave for her native place on Sunday.

Her father had come to Kota to take her back to their village. The police are not ruling out the possibility that the girl didn’t want to leave Kota and when asked to by her family members, she went into depression. Further investigation is going on.

The incident took place at a girls’ hostel in Landmark City area of Kota. She went to the balcony of the fifth floor of the hostel building and jumped off.

When the police got the information about the girl jumping off the building, a police team of Kunhadi police station rushed to the spot. The body was taken to MBS Hospital and put in a mortuary there for a postmortem examination.

She had moved into the hostel in April last year, though she had been in Kota for the past one year. Following the Covid-19 restrictions, her coaching classes were not being organized regularly, so the family members wanted her to move to their native place for a while. Her father had come to Kota on Friday. She was to leave Kota for her native place with her father on Sunday, but she ended her life before that. The family members were inconsolable. The police are trying to ascertain what caused the girl to take the extreme step.