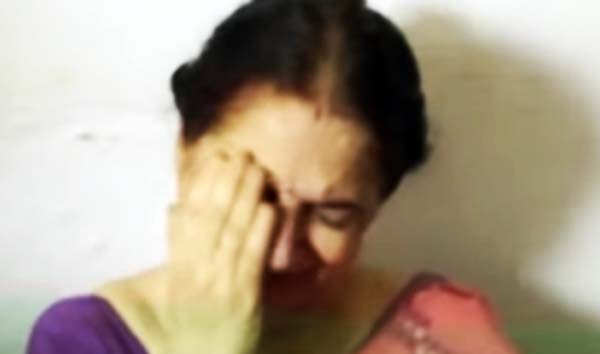 Jaipur: A special anti-corruption bureau (ACB) court in Kota on Thursday convicted the owner of TT Hospital Dr RP Sharma, his doctor wife Mohini Sharma and three others in connection with a case of amassing wealth disproportionate to their known income. The court sentenced the doctor couple to seven years imprisonment, while three others to five years imprisonment. The court also slapped a fine a fine of Rs 50 lakh each on the doctor and his wife and Rs 5 lakh each on the three accused. The doctor’s parents-in-law were released on bail.

The case dates back to 2003. It was alleged that Dr RP Sharma who owned TT Hospital in Keshavpura in Kota, formed a bogus company and made his family members its stakeholders. The ACB carried out raids at the hospital and examined the documents pertaining to the company and the hospital. It came up during investigation that the couple had obtained Rs 35 lakh fraudulently.

The ACB booked Dr RP Sharma, his wife Mohini Sharma, father-in-law Tejkaran, mother-in-law Chandrakanta and three others. They were arrested. The doctor couple and the three other convicts were sent to the prison after the ACB court’s judgment on Thursday.

Dr Mohini Sharma started crying after the court delivered the judgement. She and others were taken into custody and sent to the prison to serve their sentence.