The police suspect that the ransom was paid through a hawala transaction. Jawahar Nagar police in Kota has launched a probe after the victims registered an FIR. 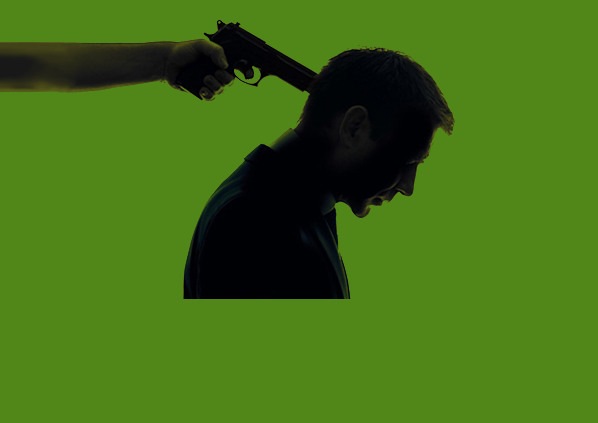 Jaipur: Three Mumbai-based businessmen who are into selling antique items were held hostage at a farm house in Kota for over 24 hours. They were released when the kidnappers got a ransom of Rs 30 lakh from their family members. The police suspect that the ransom was paid through a hawala transaction. Jawahar Nagar police in Kota has launched a probe after the victims registered an FIR.

The victims were identified as Hansraj and Mohammed Raies from Mumbai and Suryakant from Nagpur. “Two men who the victims identify as Sunny and Kiran Bundela were in Mumbai nearly one and a half years ago. They met the victim there and got acquainted with them.  The duo requested the three businessmen to come to Kota for selling antique items on July 12,” said a police officer.

When the trio arrived in Kota, Sunny and Kiran took them to a farm house and kept hostage. The three victims were beaten up. The fraudusters took away their jewellery and other valuables worth nearly Rs 8 lakh. They then demanded Rs 1 crore as ransom to release them.

The kidnappers then dumped the three men at an isolated place near the farm house and escaped. The victims approached Jawahar Nagar police on Saturday night and registered an FIR.

The police have launched a manhunt for the criminals.