The government has taken an action against 3 police and administration officials so far. 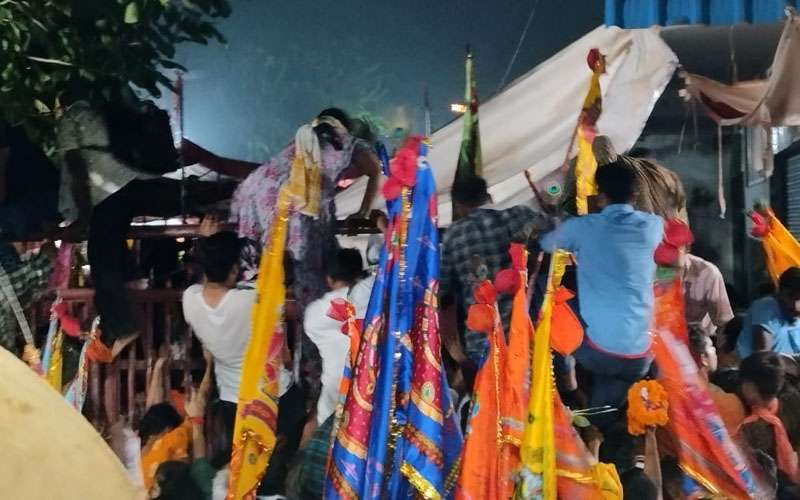 The government has taken an action against three police and administration officials so far. Khatu Shyam police station SHO Riya Choudhary had already been suspended.

A case of culpable homicide not amounting to murder has been lodged against five office bearers off the Khatu Shyam temple committee. The action was taken amid allegations that the temple administration was negligent and had ignored some recommendations made recently about crowd management.

In the order issued by the Personnel Department, it has been told that departmental inquiry proceedings are proposed against Rajesh Kumar Meena (RAS) Sub-Divisional Officer Dantaramgarh. According to the Rajasthan Civil Services Rules, the state government has suspended Rajesh Kumar Meena with immediate effect. Rajesh Meena will report to the office of Principal Secretary, Personnel Department, Government Secretariat, Jaipur during the suspension period.

Three women were killed and at least four other people were severely injured when a stampede broke out outside the temple gates. It came up that there were no adequate security arrangements despite a huge crowd of devotees.