The Kerala cops arrest five women as protests break out against the incident. 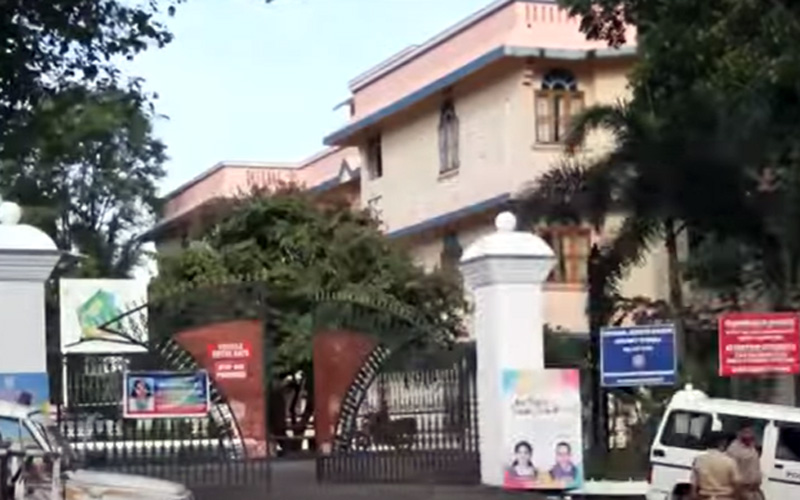 Protest in Kerala over NEET controversy..

After the father of one of the girls who were asked to remove their bra in the name of screening at a NEET examination centre in Kollam district of Kerala lodged an FIR, the state police has arrested five women. Three of these women are said to be affiliated with the National Testing Agency (NTA) that conducted the exam, while two women are from the Mar Thoma Institute of Information Technology - the examination centre where the incident took place.

One of the girl students who went through this horrific experience told media persons, “We had to appear in the exam for three years in an indecent situation. We were asked to remove our innerwear. We didn't have a dupatta and were taking the exam with boys in the same room. We had to cover ourselves with our hair. It was all a very bad experience.”

This student further said that after the screening process, the girls whose bras had metal hooks were shifted to one side. Then one by one we were sent to a room and asked to remove the innerwear. When I entered the room, I saw the innerwear lying on the ground, she said.

When we all returned with the paper, all the girls were worried about whether we would get our innerwear or not. Luckily, I got my innerwear, but one girl didn't get it, after which she started crying. Hearing her cry, the officers present there started asking why she was crying. They told us that this is part of the investigation process.

The Union Education Ministry said Minister of State for External Affairs and Parliamentary Affairs V. Muraleedharan and other public representatives of Kerala have met Education Minister Dharmendra Pradhan in this regard.