Rs 7 crore to be spent on construction of 3rd floor. 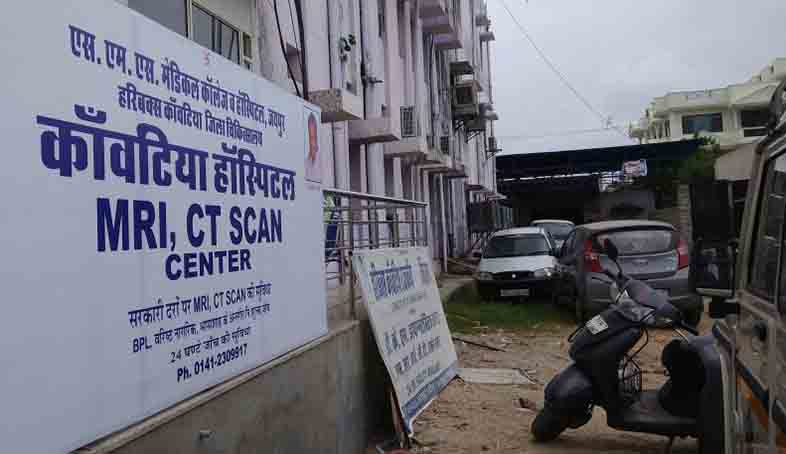 In the near future, Rs 7 crore will be spent on construction of a third floor of the hospital building to house an operation theater (OT) and a labor room. A blood bank will be set up and centralized oxygen supply line will be laid. ICU patients are currently getting oxygen supply through cylinders.

Kanwatia Hospital currently has 200-bed capacity which will increase to 300 beds when the new floor will be finished.

Dialysis machines will also be installed on the third floor. Kanwatia Hospital doesn’t have Due to the lack of space currently doesn’t have dialysis machines due to lack of space. The hospital has already set up units for gynecology, medical, orthopedics and neuro surgery. The third floor will house the OTs for orthopedics and neuro surgery. The hospital currently has only one labor room, but a new one will be added on the third floor. OPD block will have an OPD for each unit. 2D Eco and TMT machines will also be installed.

These are part of the hospital’s short term extension plan. SMS Medical College wants to set up a trauma center under the long-term development plan. The hospital has got possession of 2100 square yard land adjacent to the current building. There is another 10,000 square yard land which the hospital wants to take over from the JMC. If this land is allotted to Kanwatia Hospital, there are plans to set up an OT for each unit and an ICU.

Dr US Agrawal, principal of SMS Medical College, was quoted as saying that the plan was to turn Kanwatia Hospital into a mini-SMS Hospital.

“In the short-term, we are spending Rs 7 crore. We have got a go-ahead from the government for this. A trauma center will be set up if we get the land from JMC,” he said.

The hospital has already started work on building a blood bank block and received a few test machines including 2D Eco and TMT from the medical college.