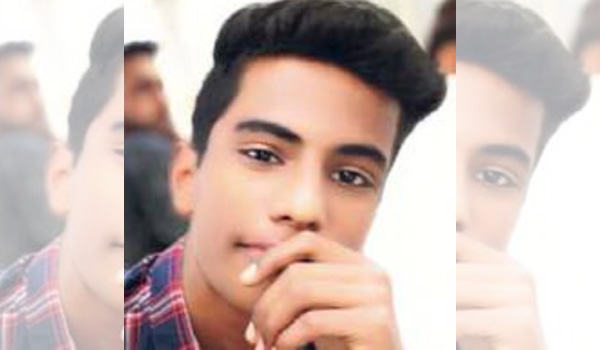 Jaipur: A class 10 student, identified as Devansh Roy, committed suicide by hanging himself from the ceiling of a room in his house in Mangalam City situated on Kalwar Road. According to preliminary reports, Devansh ended his life immediately after returning from school. The family members accused the school administration of harassment and pressurizing the boy. A postmortem examination of the body was conducted on Sunday.  The police have launched an investigation.

After the family members saw Devansh hanging, they informed the Kalwar police. A team arrived at the spot and rushed him to Kanwatia Hospital where doctors declared him brought dead.

Devansh father had a paralysis attack in July so the boy used to help his mother manage their family shop after school.

“Devansh came to the shop after the classes and then left for home on a bike. He used to call his mother after reaching home, but when she didn’t receive any call on Saturday, she got worried. She called him on his mobile phone, but got no response. She then called a neighbour to check on Devansh. The neighbour found him hanging,” said a police officer.

The mother alleged that Devansh was being harassed by his teacher for homework. The police said that an investigation has been launched into the allegations. No suicide note was found.