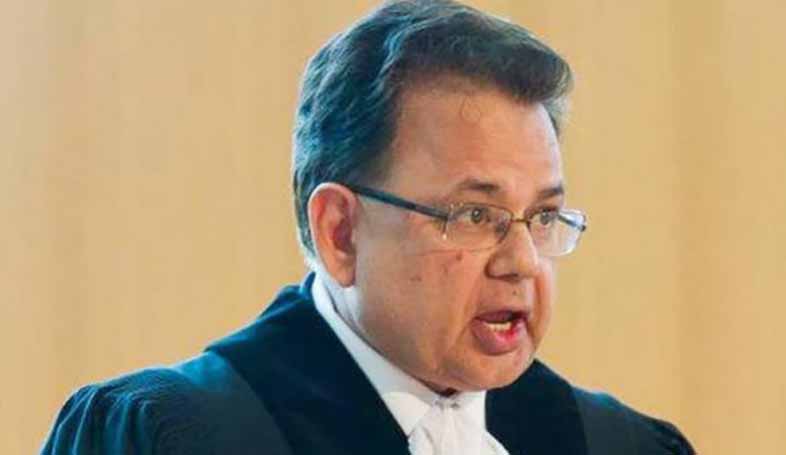 Justice Dalveer Bhandari who was reelected to ICJ hails from Jodhpur.

Jaipur: Justice Dalveer Bhandari who hails from Jodhpur in Rajasthan was reelected to the International Court of Justice (ICJ) after he received 183-193 votes in the General Assembly and secured all the 15 votes in the Security Council during voting for the seat at the UN headquarters in New York. The Indian government had nominated Bhandari for the seat.

Bhandari was closely contesting against Britain’s Christopher Greenwood for re-election to the ICJ.

In the 11 rounds of voting, Bhandari had got nearly two-thirds of the votes in the General Assembly and in Security Council Greenwood consistently received nine votes as against five for his opponent. This resulted in a stalemate.

Justice Bhandari comes from the family of lawyers. His father Mahaveer Chand Bhandari, and grandfather, B.C. Bhandari, were members of the Rajasthan bar. He obtained his LLB degree from Jodhpur and practiced as a lawyer in Rajasthan High Court. He obtained a Masters of Law from Northwestern University School of Law.