Jungle jeep safari in Mount Abu soon: All you need to know

After getting a go-ahead from the state government, the forest department has invited tenders for the registration of vehicles to be used in Jungle Safari. 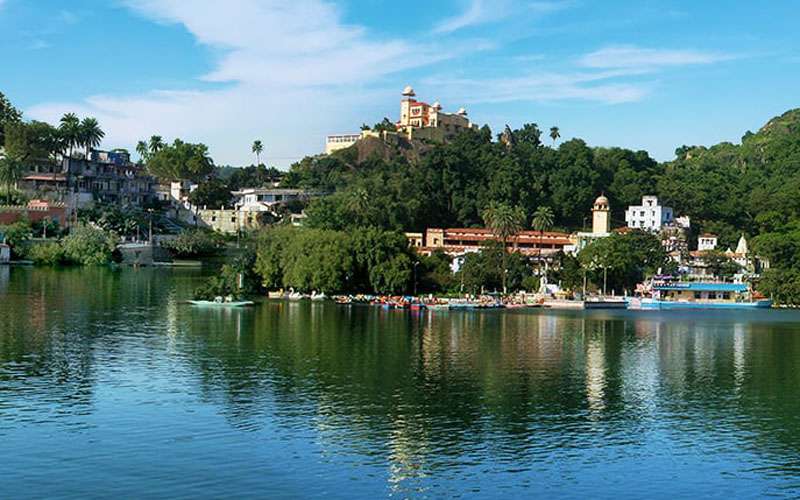 JAIPUR: There is good news for tourists visiting Mount Abu, Rajasthan’s only hill station. Apart from the breathtaking mountain views, the tourist will also be able to enjoy the greenery and wildlife by taking a jungle safari next month.

After getting a go-ahead from the state government, the forest department has invited tenders for the registration of vehicles to be used in Jungle Safari. Those who want to register their electric or CNG-powered vehicles for the jungle safari can submit an application starting Monday.

The tourists will be able to hire jeeps for a jungle safari on a stretch of about 3.5 km from Travel Tank in Mount About to the famous Nakki Lake.

The safari is likely to be launched by the end of October.

The forest department had submitted a proposal to the state government. The proposal was approved in June. The project is not new. It has been in the pipeline for the past 21 years. It was the pet project of current Rajasthan chief minister Ashok Gehlot in which a jeep safari was to be launched by developing a mini Nakki Lake, Travel Tank and Tiger Path.

It was approved on June 25 last year. Now it is going to start. Jeep safaris on the Tiger Path of the city and camping from sunrise to sunset at the campsite in Salgaon will also be launched.

DFO Vijaypal Singh said that registration is to be started on October 1. Vehicles powered with a CNG kit approved by the government and EVs will be qualified to register. The application forms can be collected from the Forest Department office from September 5 to September 14, paying a fee of Rs 200. The last date for submitting the application is 5 pm on September 19. The applications will be accepted with a late fee of Rs 2,000 till September 22. 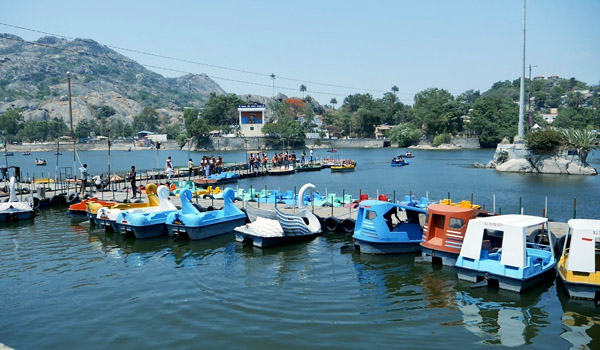