Sources said Sumitra was not happy ever since BJP announced its candidate for Jhunjhunu. 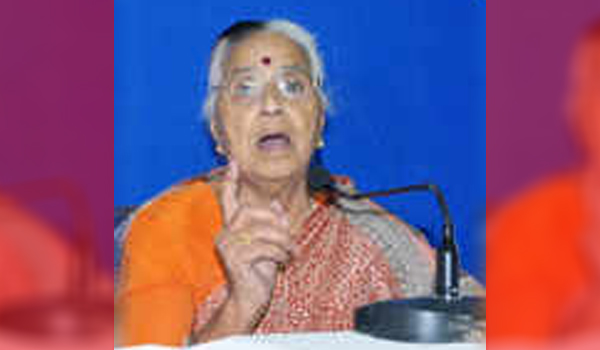 Sources said that Sumitra was not happy ever since the BJP announced its candidate for Jhunjhunu.

PCC chief and former CM Ashok Gehlot felicitated and welcomed her into the party at the PCC headquarters in Jaipur.

Singh, who has been the member of the legislative assembly for nine terms, was the speaker during the first tenure of Chief Minister Vasundhara Raje.

Earlier, Sumitra showed her disappointment over the party in relation with the Jhunjhunu assembly constituency.

According to Sumitra Singh, the party gave the ticket to the candidate Rajendra Bhamu from Jhunjhunu constituency. He joined the party recently.

She is not disappointed because she did not get the ticket, but because the party did not give ticket to a local. She will support the Congress candidate from Jhunjhunu now. 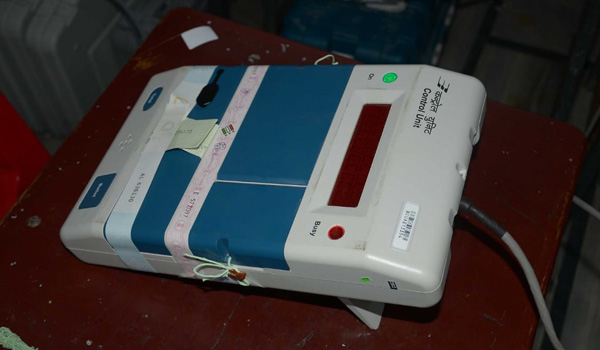