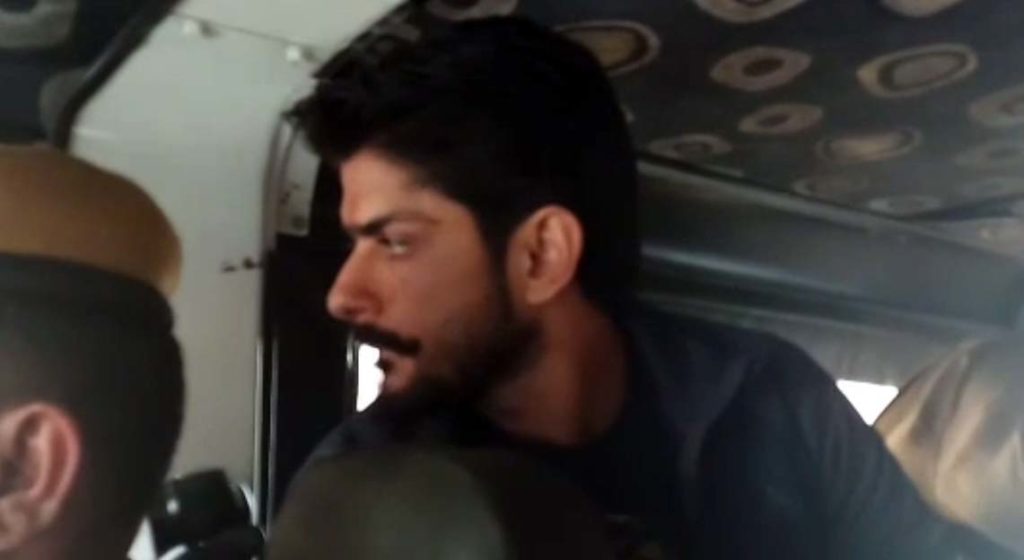 A criminal, Lawrence Bishnoi, issued threat that he would have Salman Khan murdered in Jodhpur. Video grab

Jaipur: In what is being considered a serious breach of security measures, a hardcore criminal, Lawrence Bishnoi, was allowed to speak to media persons outside a Jodhpur court and issue threats to Bollywood superstar Salman Khan on camera. Not only that, he challenged the police and said that he would escape from jail whenever he would want to.

Punjab-based criminal issued these threats while being produced in the Jodhpur court on Friday.

Lawrence Bishnoi had been brought to Rajasthan on production warrant in connection with the murder of a Jodhpur trader, Vasudev Israni and was being kept in a high security jail in Ajmer.

He told the media persons on camera that he would have Salman murdered in Jodhpur.

While the criminal was issuing the threats, the police security guards were sitting next to him in a jeep. They were apparently smiling and enjoying the talk.

Salman Khan visits Jodhpur from time to time to appear before a court in connection with an FIR registered against him in a poaching case.

The threat, while being perceived to be a publicity stunt, will raise security concerns whenever the actor visits Jodhpur for court hearings.

Salman had once sought exemption from personal appearance citing threat to his security.

The Jodhpur police sought 10-day remand of the criminal on Friday. The court of chief metropolitan magistrate reserved the order after hearing arguments from lawyers.

Lawrence Bishnoi, a resident of Ferozepur in Punjab, is a former leader of Student Organization of Punjab University (SOPU). He had been involved in many incidents of student clashes. He then entered the world of crime. He first started looting cars and then formed an extortion gang in Punjab. His father was a farmer.

He and another criminal Harendra Choudhry are accused of getting a mobile showroom and departmental store owner, Vasudev Israni, shot dead for for not paying protection money. 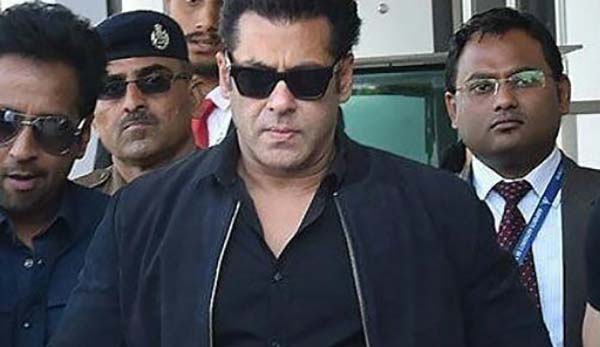