The victim was suffering from heart-related ailments. 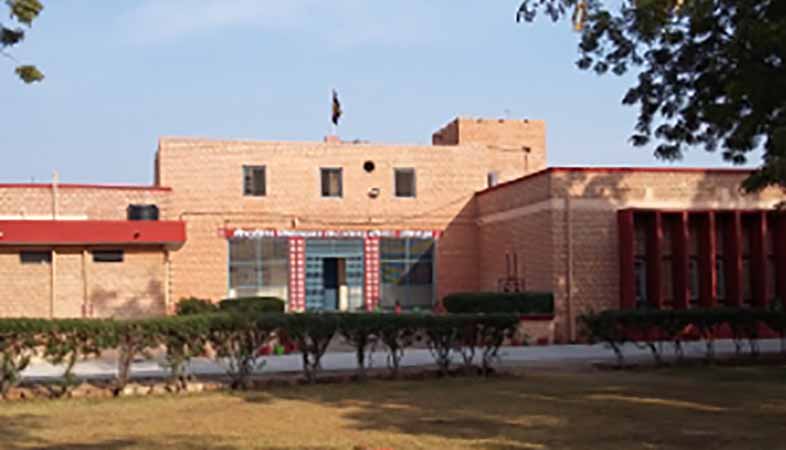 Jaipur: A 15-year-old student of Kendriya Vidyalaya (Airforce) No – 1 in Jodhpur died after he fainted on the school ground while reportedly playing kabaddi with his friends on Saturday.

Students were shocked when they saw him collapsing to the ground and rushed him to a hospital where doctors administered oxygen, but he could not be saved. A pall of gloom descended on the school as the staff and students couldn’t come to terms with the shocking tragedy. The child was allegedly suffering from heart-related ailments. The police didn’t have any information regarding the tragedy till evening.

The student was a resident of Gaya in Bihar and currently living in Madhobagh Colony in Jodhpur’s Basani.

The incident took place on the assembly ground during lunch break on Saturday. Some students including Obian Kumar were playing on the ground. The student saw victim collapsing to the ground. He was rushed to medical room in the school where doctors administered him oxygen, but he could not be rescued. He was rushed to Mathura Das Mathur Hospital where doctors declared him brought dead.

The family members took away the body without a postmortem examination.