Jodhpur to host BSF Half Marathon 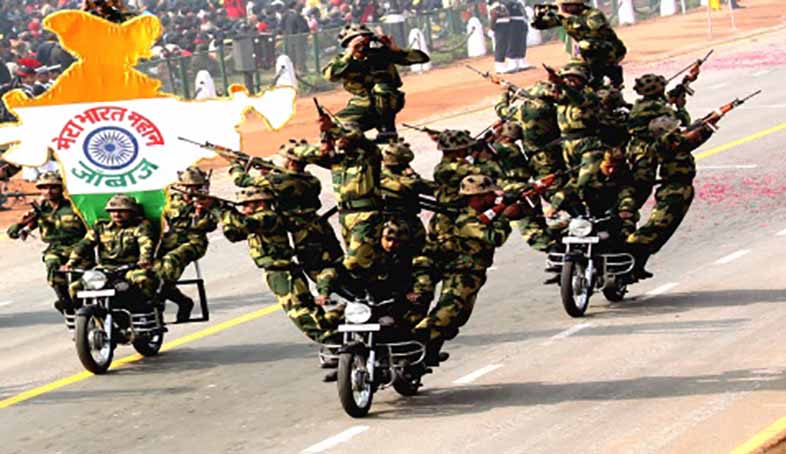 Jaipur: BSF will organize the Border Security Force (BSF) Half Marathon – 2017 on October 22 in Jodhpur. People in large numbers are expected to participate in the Marathon to boost the morale of BSF personnel who guard our borders and ensure our safety.

Director of BSF Rajasthan Frontier Anil Paliwal stated that BSF Half Marathon races are being organized across the country. He also appealed to the people of the city, social service institutions, colleges, and schools to participate in large numbers and make it a memorable event for the Jawans.

India’s BSF guards about 6023 km long area along the Pakistan and Bangladesh border. More than 1850 soldiers have sacrificed their lives while protecting the country and this marathon is organized to pay respect to these brave souls. Paliwal also stated that with this race every citizen of the country can cooperate on behalf of the BSF jawans.

From India’s independence in 1947 to 1965, the protection of the country’s international boundaries was the responsibility of local police belonging to each border state, with little inter-state coordination. One of the five Central Armed Police Forces of the Union of India, BSF was raised in the wake of the 1965 War on 1 December 1965, “for ensuring the security of the borders of India and for matters connected there with”. It currently stands as the world’s largest border guarding force.