Four arrested for abatement to suicide, six still on the run. 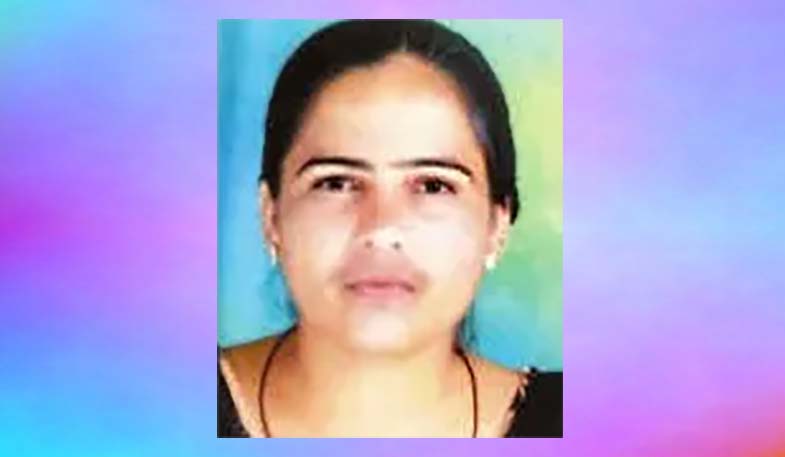 Jaipur: Amid allegations that a 27-year-old woman was burnt alive in Jodhpur’s Borunda area for protesting the chopping of trees along her farmland, the police concluded its investigation on Sunday and said that she committed suicide by immolating herself. They arrested four men for abatement to suicide. Sarpanch and five others who are also accused in the case are on the run.

The incident occurred in Hariyadhana village on March 27. Station House Officer of Borunda police station Suresh Choudhary said a road was being built when a woman Lalita protested chopping of trees along her farmland.

Vidhyadhar, brother of Lalita, registered a complaint that since she had protested the chopping of a tree near his field to build the road, around 10 people including sarpanch Ranveer Singh Champawat and a revenue official Omprakash attacked her, poured petrol over her and set her on fire. The police registered an FIR on the brother’s complaint who named 10 people as accused.

“We have concluded the investigation in the case. It has come up that the girl was not murdered. She committed suicide by immolating herself. We have booked the people named in the FIR for abatement to suicide,” Station House Officer of Borunda police station Suresh Choudhary said.

The body was handed over to the family members after post-mortem.

When the body reached the village next morning, angry locals began protesting and demanded the arrest of the accused.

Locals assembled at the spot insisting that the accused including the sarpanch and a revenue official be arrested before cremating the body.