Pabulal Jangir had fought against all odds to become a doctor, but his decision to end life has shocked everyone at AIIMS. 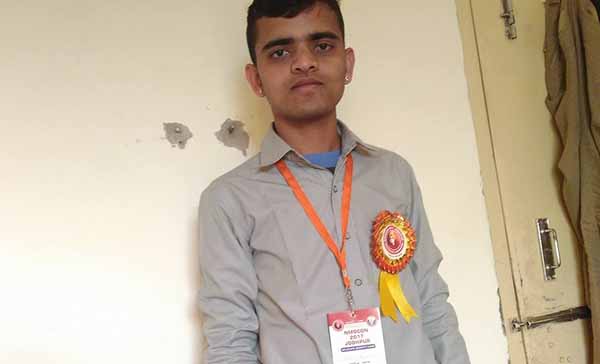 Jaipur: A 21-year-old AIIMS Jodhpur student, identified as Pabulal Jangir, allegedly committed suicide by hanging himself from the railing of his hostel room’s balcony, on the college premises on Saturday night. The student’s decision to end his life shocked many as he had cleared the medical entrance exam against all odds.

Pabulal,  a native of nondescript Chokhala village in Barmer district’s Bayatu tehsil, had become an inspiration for medical aspirants across the country. The son of daily wage agricultural labourers, Pabulal, secured rank 116 in OBC category of AIIMS MBBS 2016. When he was preparing for medical entrance exam, his house had no electricity, so he studied under a lantern hanging from a tree at the village square. The turning point in his life came when his uncle took the responsibility of his education after Class X and Pabulal shifted to Barmer. Pabulal lived in Kota for two years and overcame all odds to bag a position in the AIIMS exam.

He was a second year student and among the toppers in the college. 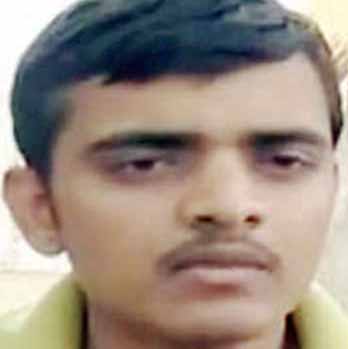 When he didn’t come out of his hostel room for dinner on Saturday, his hostel mates knocked on the door. They became suspicious when they didn’t get any response.

They broke open the door. They found Pabu Lal hanging from the ceiling in the balcony of his room. He used a rope to hang himself, according to a police officer at Shashtri Nagar police station in Jodhpur.

The student rushed him to the OPD of AIIMS Hospital where doctors declared him brought.

The police put the body in the mortuary of the hospital and were waiting for the family members to arrive. The postmortem examination will be conducted in their presence.

“We searched the room during the night, but didn’t find any suicide note. We are recording statement of the hostelmates, teachers and the college staff. We will also talk to the family members to know as to what drove him to take the extreme step. Further investigation is going on,” said the officer.