The counting of votes for the apex panel is taking place at MBM Engineering College. 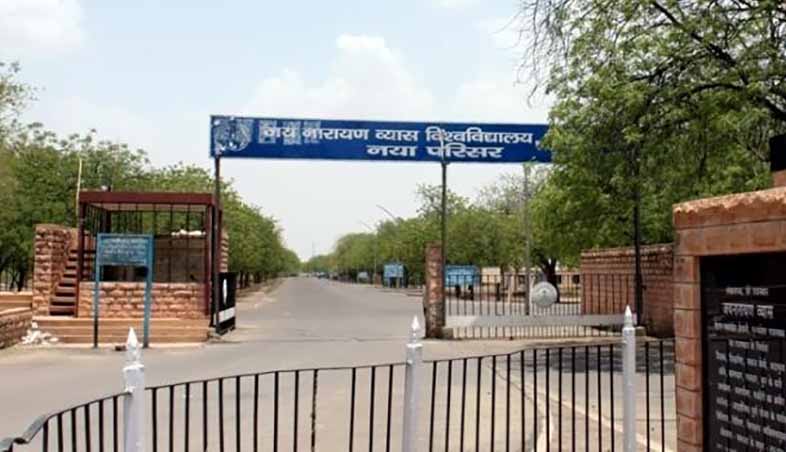 Jaipur: The results for Jai Narain Vyas University (JNVU) election -2017 will come out today. The counting of votes has begin 1 pm. Keep coming back to this page for live updates.

The direct fight is between NSUI – 1 and ABVP candidates. Rajendra Singh Inda of ABVP is contesting the election against Kanta Gwala of NSUI – 1 for the post of president. If Kanta wins, she will script history of being elected the first woman president of JNVU.

Also in the fray is Virendra Prata who is relying heavily on caste equations. He and his supporters claim that he has got votes from not only Rajput students, but also votes of SC/ST communities.

The fight is triangle with ABVP, NSUI and SFI fielding strong candidates. Anuja Vishoni is contesting the election for the top post from NSUI – 2.