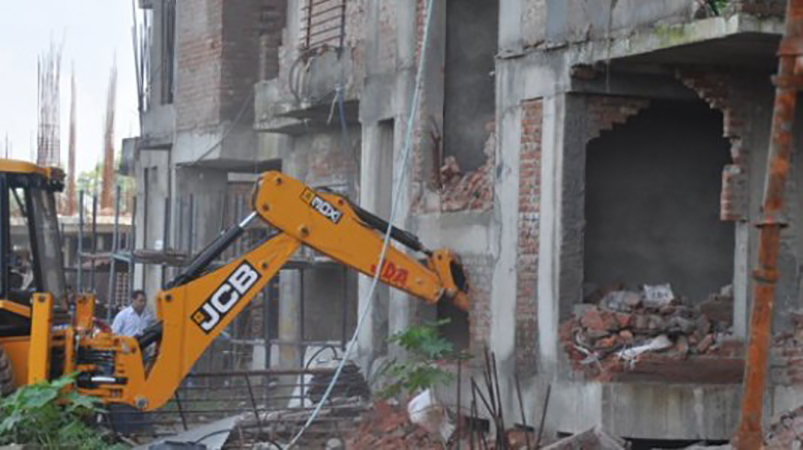 Jaipur: Jaipur Municipal Cooperation (JMC) has again promised to take action against illegal encroachments in the catchment area of Amanishah Nullah. The JMC officials have prepared a list of 300 illegal structures including houses and will remove them in an anti-encroachment drive starting Monday. Most of these structures are on the stretch between Sushilpura flyover and Hasanpura.

Fearing a law and order problem, the JMC has sought police protection.

“We are planning to launch the drive against encroaching from Monday, but it will depend on the response of reserve police lines officials. We have sought deployment of 200 policemen during the drive because there is a possibility of law and order situations,” said a JMC officer.

The officer said that apart from policemen from the reserve police lines, the concerned police stations have also been requested to ensure deployment of additional security personnel.

The state government has approved a budget of Rs 1470 crore to restore the nullan into its original form. A private company has been tasked with the project. The company has promised to complete it in the next three years.