This five day event will provide a platform to all the award winning short films from Europe and will attract many cinema lovers of Jaipur. This will be a chance for the Jaipurites to witness and explore European culture. 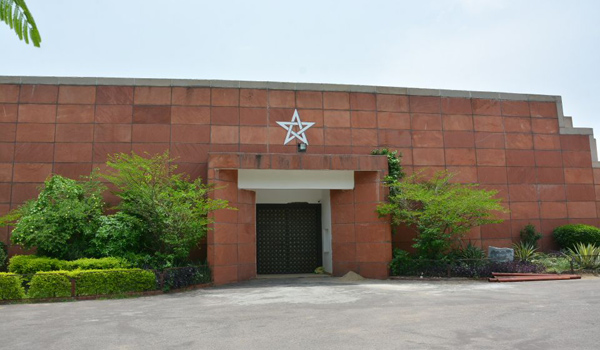 Jaipur: Jawahar Kala Kendra (JKK) will play host to “European union (EU) Film Festival” from August 1 to August 5. Short films from European countries will be screened for five days from 11 am to 9pm.

In the festival which is being organised in the partnership with JKK, newest award- winning films of European Union will be screened.

According to Pooja Sood, Director, JKK, this five day event will see screening of all the award winning short films from Europe and attract many cinema lovers of Jaipur. This will be a great opportunity for the Jaipurites to witness and explore European culture, she added.

The festival will kick off on August 1 from the opening film “The Magic of Children” directed by Ruth Rieser at 11 am, then at 3 pm, a film from Croatia “Cowboys” will be screened and the first day of the festival will be completed after the screening of “Boy on the Bridge”, a film form Cyrus, at 6 pm.

On August 2, Labyrinthus (Belgium), Tiger Theory (Czech Republic) and Kills on Wheels (Hungary) will be screened at 11 am, 3 pm and 6 pm respectively.

On August 3, Little Harbour (Slovakia), Walk with me (Denmark) and the man who looks like me (Estonia) will be screened at 11 am, 3pm and 6pm respectively.

On August 4, Mother knows best (Portugal), Nine Month Stretch (France) and Unexpected Journey (Finland) will be screened at 11 am, 3pm and 6pm respectively.

And on the last day of the festival, August 5, a film from Netherlands, “ Letter for the king”, “The lesson” from Latvia and a Lithuania’s film, “ When you wake up” will be screened commencing an end to the five day long inter country film festival.