Jilted lover shoots woman dead before turning gun on himself 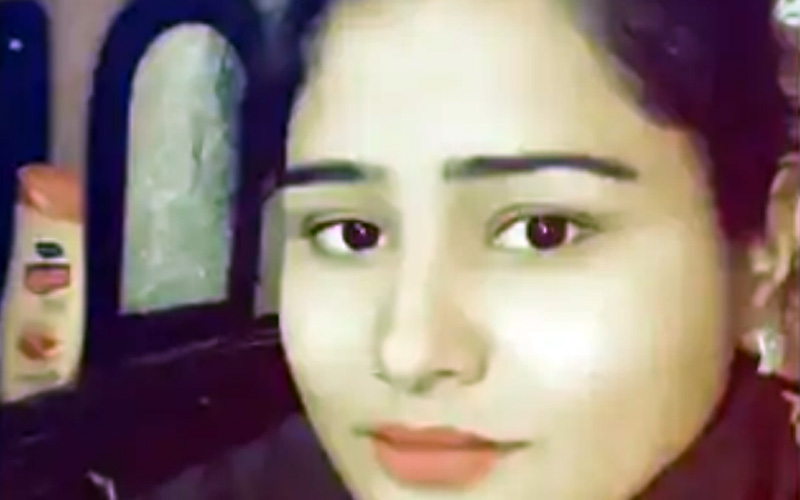 The woman who was shot dead by jilted lover in Pali

Jaipur: A man shot a 22-year-old woman and then turned the weapon on himself in Pali on Friday night. The woman died on the spot, while the man was seriously injured. He was rushed to a hospital where he died while undergoing treatment. According to the preliminary investigation, the man was a jilted lover. He got annoyed with the victim when she refused his proposal for marriage. The police have launched an investigation.

According to preliminary investigation, Chhagan wanted to marry Mamta. Both were already married. Chhagan’s wife has been living at her parents’ house with her two children for some time, while Mamta was also living separately following a rift with her husband. Mamta’s mother did not want to marry her daughter with Chhagan.

The body of the deceased man and woman has been kept in the mortuary of Bangar Hospital. The police have detained two youths on suspicion that they abetted Chhagan in the crime. Interrogation with them is going on. The police are also trying to determine how Chhagan got a gun.