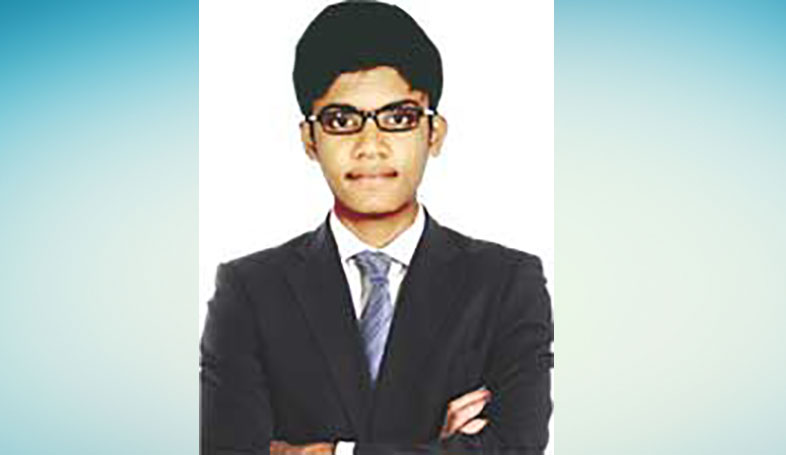 Jaipur: Seventeen year-old Aman Kansal has secured 15th All India Rank to become the topper in Jaipur in the Joint Entrance Examination (JEE) Advanced 2017, results of which were announced on Sunday, according to the preliminary compilation of the marks done by coaching institutes in the city.

Aman had secured 21st AIR in JEE Mains. He had claimed that he would get even better marks in JEE-advanced. His predictions proved right, much to the joy of his family members and friends.

Kansal is planning to join IIT-Bombay and wants to study computer science.

He said that he would like to contribute to the society’s advancement in the information technology after completing his studies.

“I was very confident of better marks in the JEE-advanced. My hard work has finally paid off. I would be able to join the institute of my dreams,” said elated Kansal.

The result of the Joint Entrance Examination (JEE) Advanced 2017 was announced on Sunday.

Students can check their results on www.jeeadv.ac.in.

At least 1.7 lakh candidates had registered and appeared in the exams which were held on May 21.

Candidates, who cleared the JEE (Main) or the first phase of the two-phase exams, were eligible to sit for the JEE (Advanced).