JDA in no mood to invite tenders for the third time. 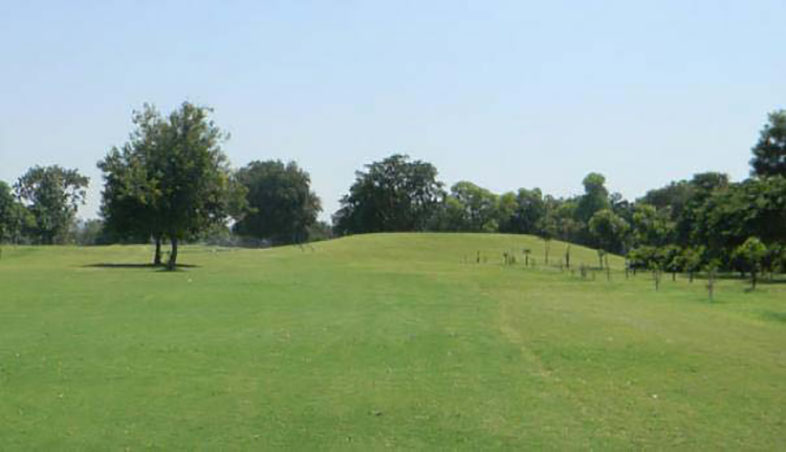 Jaipur: Jaipur Development Authority (JDA) doesn’t have any plans to invite tenders for the Golf course project near Achrol village on Delhi-Jaipur highway in the near future. What this basically means is that this dream project of Vasundhara Raje government has been shelved, at least for now.

The JDA is in no mood to give fresh relaxations in the contract to be signed for the project’s completion in order to attract companies. Officials said that providing relaxations won’t be feasible keeping in view the current market conditions.

The JDA invited the tenders for the proposed golf course in in December 2015 for the first time. But no investors took part in the bidding process.

A senior JDA official said that  “We didn’t receive bid from any participant even when we have invited tenders twice. The project requires huge capital and investors are apprehensive at present after witnessing the market condition.”

To attract investors, the JDA had revised the proposal for the project. Official said, the revised proposal also received approval at the empowered committee of infrastructure development meeting chaired by then chief secretary C S Rajan, but despite that it didn’t evoke any interest.

As per the revised proposal, the 18-hole golf course, which was earlier proposed to be developed on 266 bigah land was decreased to 230 bigah land. The JDA earmarked a 592-bigha land for the entire project. The project includes a golf course of international standard, residential scheme, exhibition centre, a conventional centre and a hotel.