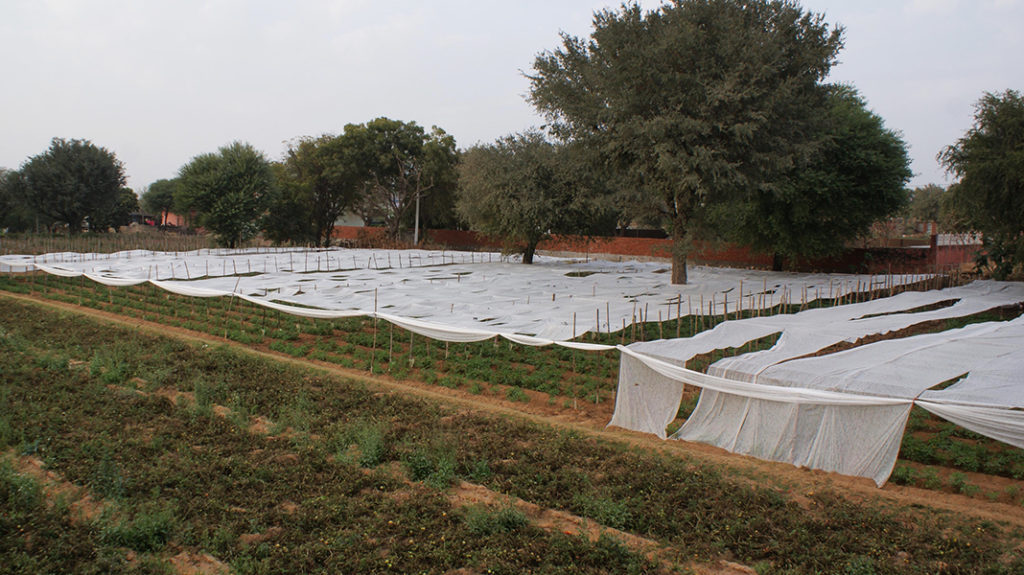 Jaipur: Heavy snow in Jammu & Kashmir and Himachal brought down temperate in Jaipur and the rest of the state on Sunday as the mercury plunged eight degree Celsius within 24 hours. As cold waves gripped the city, people preferred to stay indoors.

Met department officials said that moderate rains can be reported in the eastern and northern areas of the state in the next 24 hours.  The possibility of hailstorm is also not being ruled out.

The city residents got a slight respite from the cold on Monday as clouds disappeared in the morning, paving way for a sunny day.

Mount Abu was obviously the coldest area in the state with temperature recorded 1.4 degree Celsius.

Heavy snowfall continued in Shimla and various parts of Jammu and Kashmir.