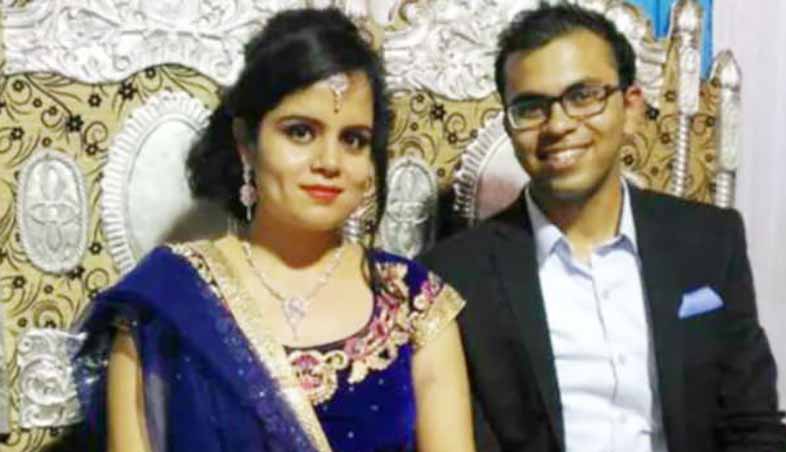 Anita Tekchandani who was killed in an accident at Jyoti Nagar in Jaipur on Thursday night.

Jaipur: A woman, Anita Tekchandani, was killed when the bike she was riding on with her fiancé was hit by a Rajasthan Roadways bus on Sahkar Marg in Jyoti Nagar area.

Anita, who worked with a private bank in Jaipur, was to get married five months later. She and her fiancé Kishore Kumar were on their way to Statue Circle when the mishap occurred, police officials said.

Anita was a resident of Nasirabad town in Ajmer district. She and her fiancé worked at a branch of the bank. She stayed in a rented accommodation in Malviya Nagar.

The mishap occurred around 8 pm on Thursday.

Anita and Kishore were going to Statute Circle to have coffee and spend time together after office hours.

Near Jyoti Nagar crossing, a roadway bus first drove parallel to their bike and then hit it.

Anita fell to the road and sustained injuries on her head.

The passers-by informed the police following which a team rushed there. The policemen brought Anita to SMS Hospital where she died while undergoing treatment. 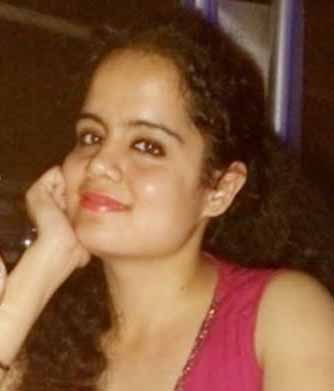 The bus driver was arrested and the bus was seized.

Police officials said that the body was handed over to the family members after a postmortem examination.

The family members of the woman were inconsolable.

They said that they were busy with preparations for the wedding. A marriage garden had been booked.

The accident has once again brought to fore the problem of overspeeding and overloaded heavy vehicles causing accidents in the city.

Five members of two families had been killed at Chomu House Circle last month when an overloaded truck fell over their car. Those killed included a girl and her fiance.