One of the victims organized a birthday party and went on a bike ride with friends. 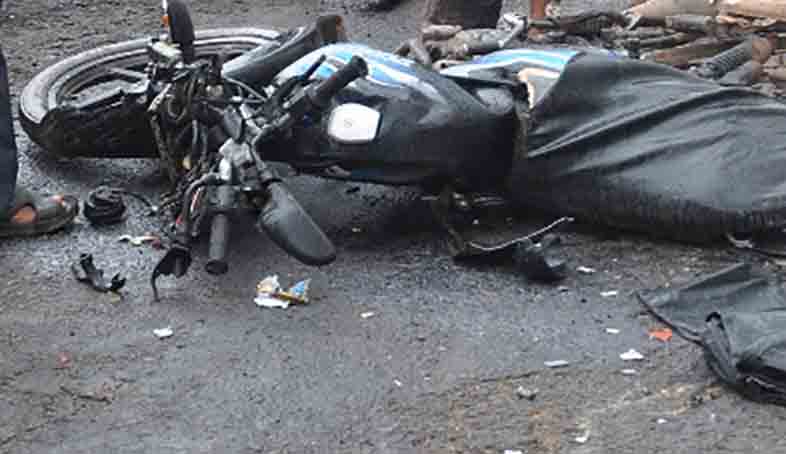 Jaipur: Two engineering students were killed when the bike they were riding on rammed into a wall and fell into a nullah (drain) in Shivdaspura area on Tuesday night.

One of the two victims, a resident of Delhi, had thrown a party on his birthday. He and his friend went on a bike ride after the party when the mishap occurred.

The victims were identified as Amrit Ujjawal, a resident of Bhagalpur in Bikhar and Amir Hussein who belonged to Delhi. Both were third year students of Pink City Engineering College and Research Center, a police officer said.

Shivdaspura police station sub inspector Sangram Singh was quoted as saying that Amir Hussein was celebrating his birthday. Amir organized a party at a rented accommodation of their friend, and then they decided to roam around on the city road throughout the night.  The three friends first came to the college building where Abhinav picked up his own bike from there. Amir and Amrit were on one bike, while Abhinav was riding on the other one.

Amir and Amrit rammed their bike into a wall on the roadside and were thrown into the nullah on Chandlai Road.

Abhinav kept looking for his friends for two hours and found their bodies on Chandlai Road. He informed the police following which a team from Shivdsapura police station was rushed there.

The bodies of the victims have been put in the mortuary of a hospital for postmortem examination. Further investigation is going on.