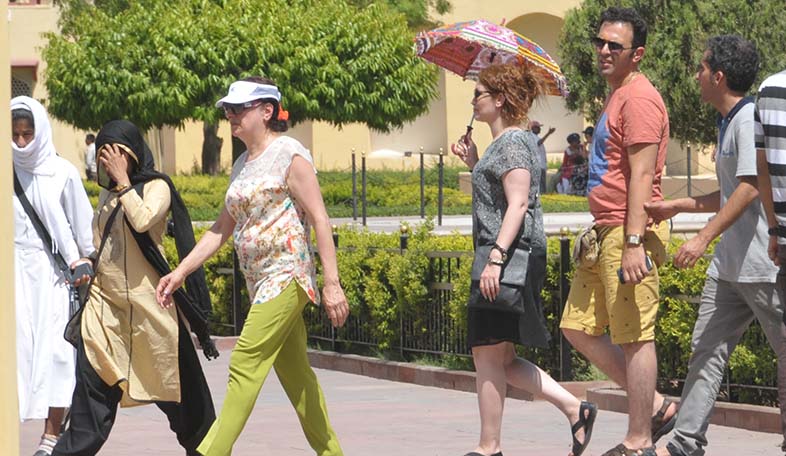 Heat wave conditions forced the city residents to say indoors. Roads wore a deserted look in the afternoon. Special arrangements have been made at Nahargarh Rescue Center and Jaipur Zoo to give wild animals respite from heat.

The MeT officials said that the temperature will rise over the next 48 hours.

Dabok, Ajmer and Sriganganagar recorded day temperatures of 39.4 degree Celsius, 39.2 degree Celsius and 39 degree Celsius respectively, it said.The weather conditions would remain the same during the next 24 hours, the MeT said.