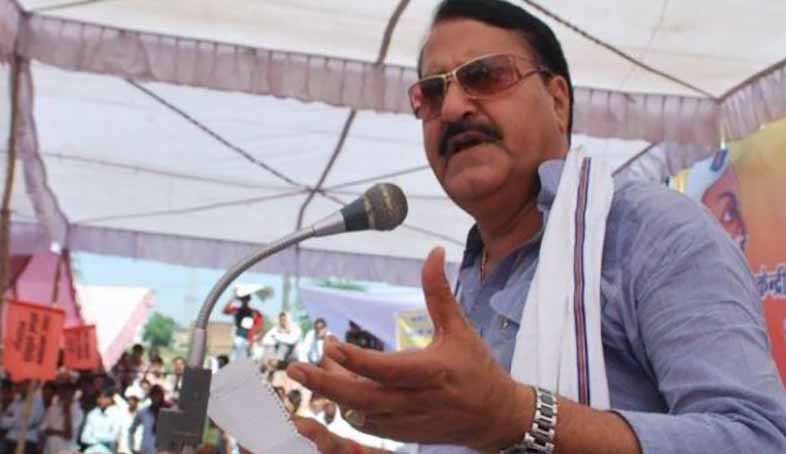 Jaipur:  Senior BJP leader in Rajasthan and former cabinet minister Dr Digamber Singh passed away in Jaipur after battling a prolonged illness on Friday. He had been undergoing treatment at a private hospital in Jaipur for the past several days.

Chief minister Vasundhara Raje and senior politicians in the state expressed grief. They reached the hospital to pay homage to the senior leader.

Digamber Singh was health and industry minister in the previous BJP government. He was elected MLA from Deeg-Kumher constituency in Bharatpur for two terms between 2003 and 2013. Digamber Singh was considered an influential political figure in the state’s Mewat region. His death prior to the upcoming bypolls in Alwar will deal a heavy blow to the BJP.

He was currently the vice-chairman of a government committee.

67-year-old Digamber Singh was a medical practitioner before joining politics. He got his MBBS degree from a medical college in Jodhpur. He had not been very active in political activities for the past one year due to health problems.

Singh was undergoing treatment at EHCC Hospital in Jaipur.