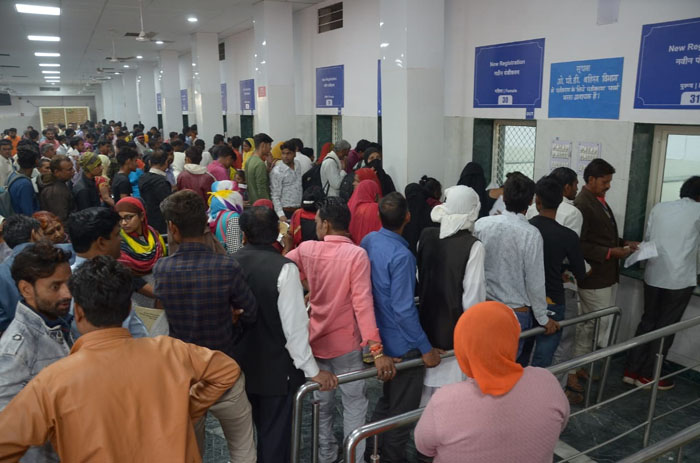 Jaipur: The resident doctors have announced to withdraw their strike after meeting Rajasthan health minister Dr Raghu Sharma on Saturday. The minister assured them that their demands would be looked into. He instructed the health department officials to take necessary action on their demands within the next 15 days. The resident doctors announced to postpone their strike following the minister’s assurance.

“The security and safety of doctors and nursing staff is our utmost priority. We need to focus on the safety of medical professionals apart from ensuring that the patients and their family members get proper treatment,” said the minister.

He instructed the officials to depute adequate number of security guards at SMS Hospital, Zanana Hospital, JK Lone Hospital, Kanwatia Hospital and other government hospitals in the city. He also asked the officials to prepare a proposal for increasing housing allowance and hostel facilities for resident doctors.

The resident doctors had announced to boycott work from 9 am to 11 am everyday till their demands were met. The resident doctors didn’t turn up at government hospitals in the city for duty on Saturday, leading to queues of patients, particularly at SMS Hospital.