RCA asked to ensure that former IPL chief Lalit Modi stay away from its functioning. 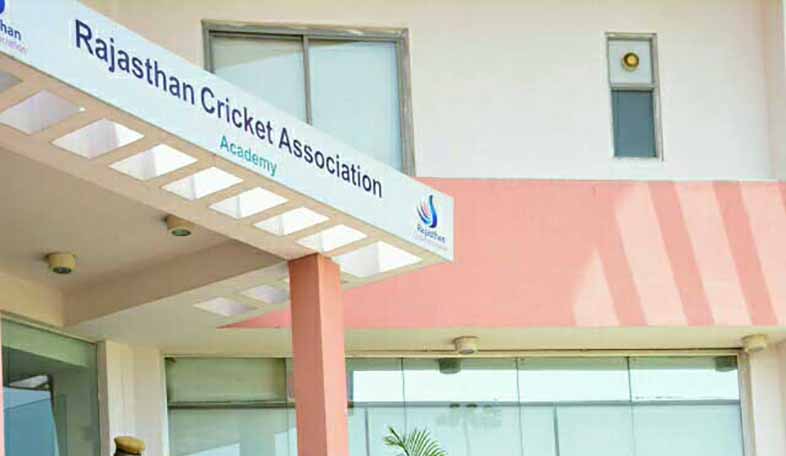 Jaipur: The news of the Board of Control for Cricket in India (BCCI) revoking ban on the Rajasthan Cricket Association (RCA) has cheered Jaipurites. A day after the decisions was announced by the BCCI, the residents said that it was something they had been waiting for the past three years.

BCCI has revoked the ban on the condition that former IPL chief Lalit Modi should stay away from RCA’s functioning. The BCCI clearly ordered RCA to cut off all ties with Modi who has had a bitter run-in with board officials in the past.

BCCI acting President C.K. Khanna was quoted as saying that the ban on RCA had been lifted however with certain conditions. The Indian cricket board had suspended RCA in May 2014 when Modi, the ex-Indian Premier League Commissioner, was re-elected its president. BCCI looked after RCA’s cricket affairs after its suspension.

BCCI has also asked RCA to withdraw all pending cases and not to involve the cricket board in any case. It is noteworthy that RCA had filed a suit against its suspension by the BCCI. Committee of Administrators (CoA), which was appointed by Supreme Court, had already dissolved the ad-hoc committee that was constituted to manage cricket in Rajasthan. This paved the way for the ban to be lifted.

BCCI also stated that Modi was not permitted to associate himself with the RCA in any direct or indirect capacity further clarifying that if any of the RCA affiliate members continued to do so they will be disaffiliated. The board has asked the RCA to call a general body meeting to accept these conditions and withdraw all legal cases against the board.  BCCI was stated that if this resolution was breached by RCA in future, it would result in its automatic suspension without the need of a show-cause notice.