Mohanty had surrendered before the police on Monday night. 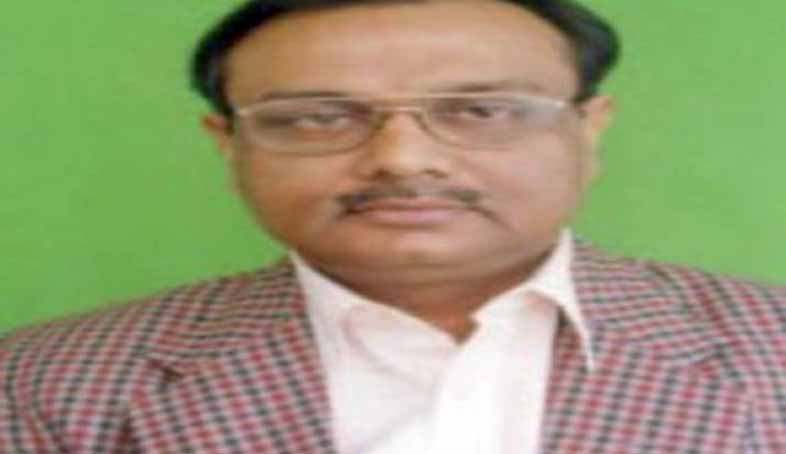 Senior Rajasthan IAS officer B.B. Mohanty was arrested after he surrendered in a rape case in Jaipur.

Jaipur: Senior Rajasthan IAS officer B B Mohanty who surrendered before the police in a rape case was on Tuesday produced in a court that sent him to two –day police custody.

ACP Sodala Nem Singh said that the IAS officer was produced in the court of a metropolitan magistrate in Jaipur a day after he surrendered.

“We have got his remand for two days. He will be interrogated about the incident and the places he had been hiding since he disappeared,” Singh said.

The Mahesh Nagar police also got a medical examination performed on Mohanty. He was arrested nearly four years after a 23-year-old civil services aspirant accused him of raping her at his flat.

Mohanty had disappeared after the court of an additional chief judicial magistrate in Jaipur issued a non-bailable arrest warrant against him in February, 2004. The IAS officer had been suspended by the Vasundhara Raje government shortly after an FIR was registered against him with Mahesh Nagar police station. The cops launched an investigation and when he didn’t present himself for questioning, they filed an application in the court, requesting it to issue an arrest warrant.

Mohanty was an additional chief secretary-rank officer at that time. When the FIR was registered against him, he was deputed as the chairman of Rajasthan Civil Services Appellate Tribunal. The alleged victim was preparing for civil services and stated in her complaint that Mohanty raped her on February 19, 2013 at his flat on the pretext that he would help her clear IAS exam.