The survey was conducted by accounting and consultancy firm Deloitte. In its report titled “Global Renewable Energy Trends, the company took into account wind and solar share of the cities according to annual electricity generated by them. 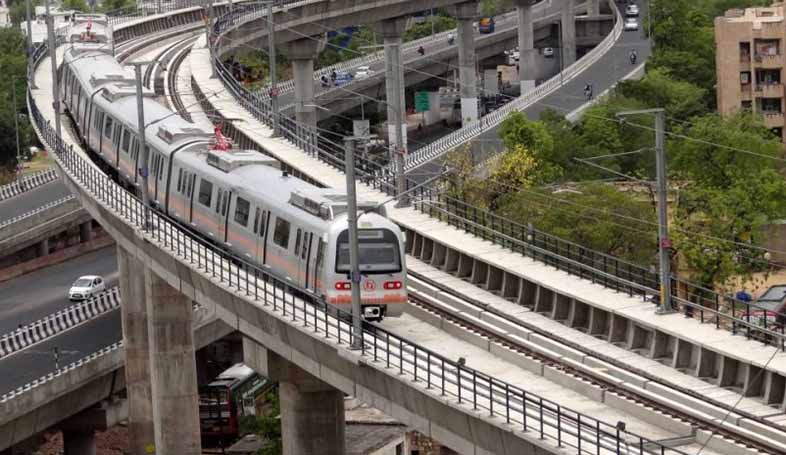 Jaipur: Jaipur was ranked third among the top 10 smart renewable cities (SRCs) of the world in a survey titled “Global Renewable Energy Trends’’. The High-tech city of the nation, Bengaluru grabbed the sixth position in the survey. San Diego made it to the top of the list whereas Paris was at number 10.

The survey was conducted by accounting and consultancy firm Deloitte. In its report titled “Global Renewable Energy Trends, the company took into account the share of electricity generated from wind and solar in these cities.

The report quoted “Jaipur is a nationally-driven SRC. India’s national government created a 100 Smart Cities Mission that included a solar energy requirement. Jaipur does not have a renewable target, but will benefit from ambitious state and national targets set this year.”

The biggest factor contributing to Jaipur’s rank was result of several initiatives including rooftop solar powering of infrastructure beginning with eight metro stations that would be entirely solar-powered during the day.

Bengaluru has the largest population among the top smart renewable’s cities of the world.

Smart renewable cities are defined as cities with solar or wind power. A renewable energy component is included in the smart city plan.

Top ten smart renewable cities of the world according to ‘Global Renewable Energy Trends’ are: