Mahila Hospital carried out a sting operation to catch them. 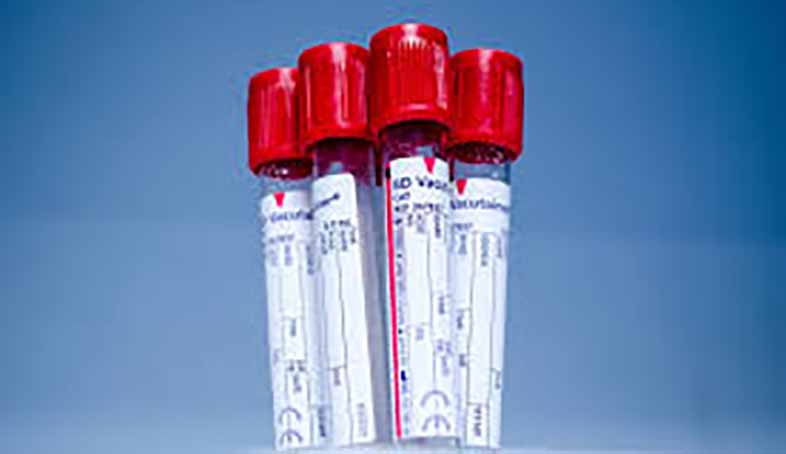 Jaipur: Blood donated to social organizations and blood banks was being sold by a gang at government hospitals in Jaipur. In a sting operations conducted by the administration of Mahila (Women’s) Hospital in the city, two men were caught who sold blood to patients for Rs 2,000-Rs 3000 per unit. Both had allegedly been selling blood for the past 10 years.

Those arrested are 52-year-old Pawan Goyal, a resident of Shiv Colony in Mansarovar and Sanjay Lohia (38) belonging to Delhi. While Pawan is a salesman with a private company, Sanjay worked as a security guard.

“During preliminary investigation it has come up that these two men hung around in the corridors of the government hospitals in the city including SMS Hospital, Zanana Hospital at Chandpole and Mahila Hospital at Sanganeri Gate, looking for people need blood,” said a police officer.

When asked how they arranged for blood, they reportedly told the police and hospital administration that they would approach social organizations, donors and blood banks in the city.

“The duo would tell them that they provided blood free of costs to patients in need. We found contact details of several social organizations, donors and blood banks with them. Under the pretext of social service, they were committing this crime,” said the officer.

The duo was trapped when a complaint reached Mahila Hospital superintendent Dr BS Meena. Two patients – Anita and Krishan – needed blood. They were approached by Pawan on June 12. Pawan allegedly demanded Rs 3,000 per unit. He took Rs 6,000 for two units of blood and then disappeared. They didn’t even provide blood.

Dr Meena set a trap through hospital councilor Rameshwar Lal Jat who called up Pawan on the cell phone number he got from the two patients. Jat pretended to be the attended of a patient and told him that he needed blood immediately. Pawan asked Jat to meet him under a tree outside Mahila Hospital. He asked Jat to come with blood sample and admission form. When Pawan turned up with Sanjay under the tree, a hospital administration team caught them after negotiation.

They were handed over to Lalkothi police. An FIR has been registered against them.