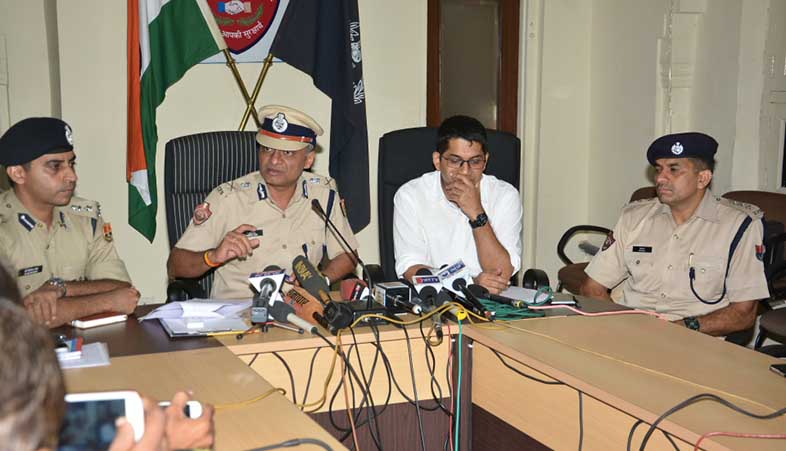 A press conference was held by Jaipur police in connection with RPL match fixing scandal.

Jaipur: A BCCI complaint led to the exposure of a gang that allegedly fixed matches of Rajputana Premier League (RPL) being played at KL Saini Stadium in Jaipur. The matches were being broadcast live on Neo Sports channel, police officials said. A team of nearly 50 policemen raided four hotels in Jaipur and detained as many as 60 people for interrogation.

Police officials didn’t rule out the possibility that some big names of the cricket world could be involved in this syndicated racket.

“The recovery of cash amount of Rs 39 lakh suggests the scale of the batting racket. When we bust betting gangs routinely, we hardly recover any cash amount. It suggests that crores of rupees were at stake,” said a senior police officer.

The city police officials said in a press conference that the same gang of people including those behind organizing the league had organized other T20 cricket tournament at state and international level.

They were to organize a tournament in Dubai also.

“The gang was busted on the basis of information we received from the Board of Control for Cricket in India (BCCI),” said the officer.