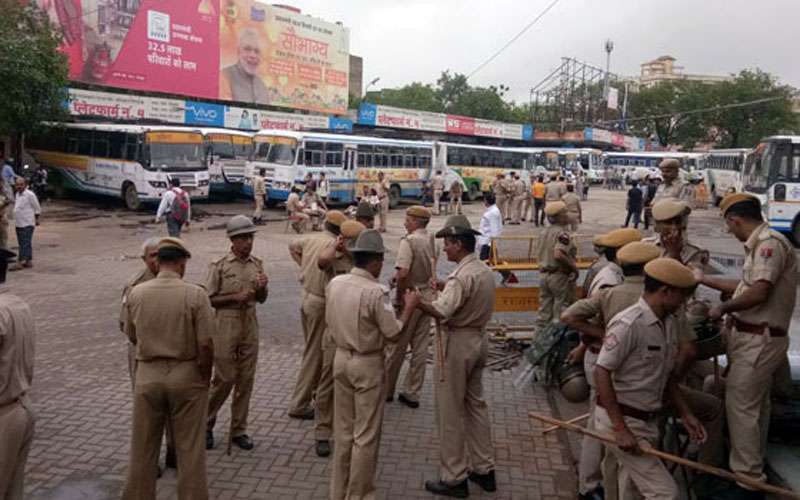 JAIPUR: A day after a city-based property dealer was threatened by a man posing as Punjab’s gangster Goldy Brar, the police are clueless about where the internet call for extortion originated.

A team of cyber security experts has launched an investigation. The call made with Voice over Internet Protocol (VoIP) is yet to be traced.

A man posing as Goldy Brar had called a Bajaj Nagar-based property dealer and antique jewellery businessman and demanded Rs 2 crore. The businessman refused to pay the ransom following which the caller introduced himself as Punjab’s most wanted criminal Goldy Brar and threatened him with dire consequences if an amount of Rs 1 crore was not paid in 24 hours.

The caller threatened that sharp-shooters would murder his son if the money was not paid.

A police officer said that the matter is under investigation and it is yet to be confirmed if the caller was Goldy Brar.

“A team of cyber security experts are working on the case and investigating where the call originated. We are confident that we will be able to trace the caller soon,” said the officer.

The police have provided security to the businessman and his family.