Police Control room received information regarding a major chemical attack and causalities due to earthquake in the morning. The teams alerted and directed all the security agencies to the mall. 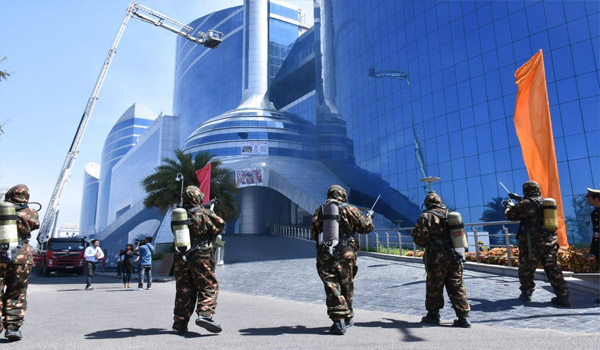 Jaipur: Panic gripped World Trade Park (WTP) Mall located in Malviya Nagar area of Jaipur on Wednesday when the officials and public were informed about a chemical attack and damage from earthquake. 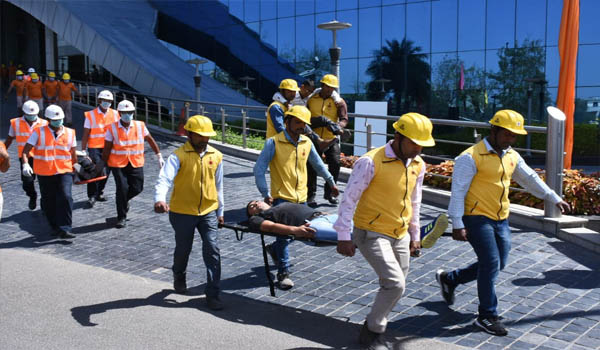 Rescue teams along with police officials and ambulances rushed to the spot and carried out the rescue operation. However, it was later revealed by the administration that it was a mock drill to check the security preparedness of the agencies.

The people were evacuated from the mall to a safer place. A search operation inside the mall was launched to find terror attack suspects.

Police Control Room received information regarding a major chemical attack and causalities at WTP mall due to earthquake in the morning. The teams alerted and directed all the security agencies to the mall. 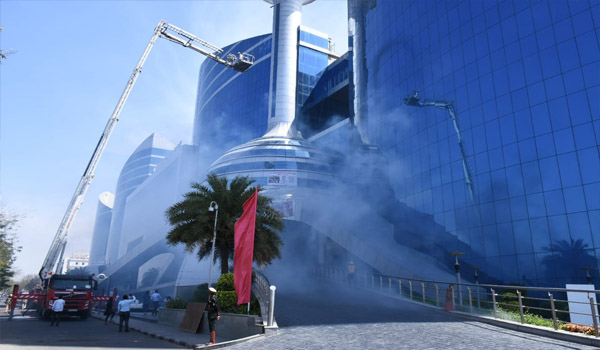 “This exercise was conducted by the administration to check the security measures and operational preparedness for handling these kinds emergencies,” a police officer said.

Several mock drills were conducted at the different malls of the city including GT, Triton and crystal palm over bomb threats in the past.
The aim of the administration to conduct these exercises time to time is to ensure the strict security measures in the city in case of a threat.