The accused Abhishek Lohiya is a resident of Jhumri Telaiya and was currently living in Mehrauli area of Delhi. He was arrested from Delhi 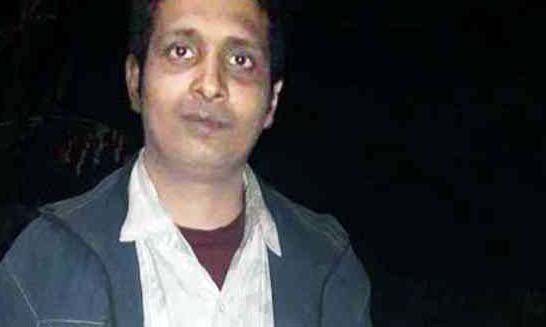 Abhishek Lohiya who was arrested for bomb hoax.

Jaipur: A 35-year-old man Abhishek Lohiya was arrested for creating a box hoax scare in Jaipur. Abhishek allegedly called up the police control room in Jaipur and said that he had been paid by terrorists to carry out blasts in Jaipur and Delhi. The police arrested him from Delhi on Friday evening.

The accused Abhishek Lohiya is a resident of Jhumri Telaiya and was currently living in Mehrauli area of Delhi.

“Abhishek was at Polo Victory near Sindhi Camp bus stand in Jaipur when he called up the police control room. He made the call out of fun and to impress his friend who was with him,” said a senior police officer.

He told the control room operator that he had planted bombs in Jaipur and Delhi and they would go off on January 26. He said that he had been paid by terrorists. Abhishek then switched off his phone.

The call created scare as security was stepped up at railway station and passengers were checked. Police launched an investigation. The call was traced to Abhishek. He was arrested and booked under various sections 177, 182 and 505 of IPC and the IT Act.