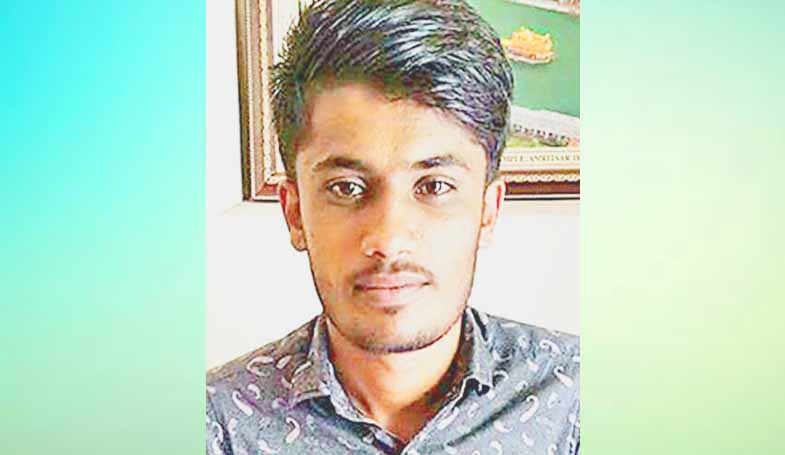 Jaipur: The family members are crying foul over the alleged suicide of 20-year-old Narendra Singh Rajpurohit who had come to Jaipur from his native place in Barmer district to prepare for civil services examinations.

Narendra was found hanging at his paying guest hostel in Vaishali Nagar of Jaipur on Saturday night. The body was handed over to family members after a postmortem examination on Sunday.

According to the police, Narendra had come to Jaipur from Pokhran in Barmer on July 1 and was staying in a PG Hostel in Vidhyut Nagar with one Suraj Kumar. The police said that both consumed alcohol. The hostel warden called up Narendra’s family members and complained to them about this. Embarrassed over the complaint, Narendra allegedly hanged himself and ended his life.

The police allegedly found a suicide note. Narendra stated in the note that he was taking his life and no one, but him was responsible for this.

Narendra’s uncle Ghever Singh alleged that the handwriting in the suicide note doesn’t match with that of Narendra.

“It is a murder. Narendra was killed. He never had liquor,” said the uncle.