Hunt on for parents-in-law of Amit who was gunned down at their behest on Wednesday. 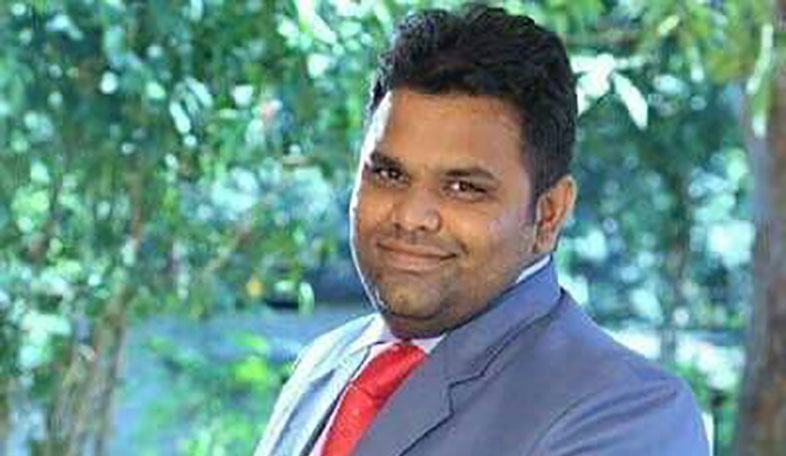 Jaipur: The city police have arrested the brother-in-law of 27-year-old Amit Nayar who was shot to death in his house allegedly at the behest of his in-laws. The police have also seized a car that was reportedly used by Amit’s parents-in-laws for getting away from the spot after their hired aide murdered the victim three days.

Brother-in-law Mukesh was found in Nagaur district’s Deedawan town where he works as a junior engineering in the railways.

He reportedly told the cops that his parents drove to Deewana after the incident and visited him. They allegedly told him that they had murdered Amit.

Police found during preliminary investigation that Mukesh was in touch with his parents before and after the murder. His mobile phone was switched off soon after the incident.

The police sources said that they had got some concrete clues about the whereabouts of Amit’s father-in-law Jeewan Ram and mother-in-law Bhagwati and they would be arrested soon.

Amit was at his house on Wednesday when his parents-in-law showed up with an unidentified man.

At the behest of the parents-in-law, the unidentified man opened fire at Amit. He died on his way to hospital.

The culprits fled the spot in a car which has been seized.

Amit’s in-laws were against their daughter marrying him because they were from different castes.