Jaipur’s Golf Course Project: All you need to know 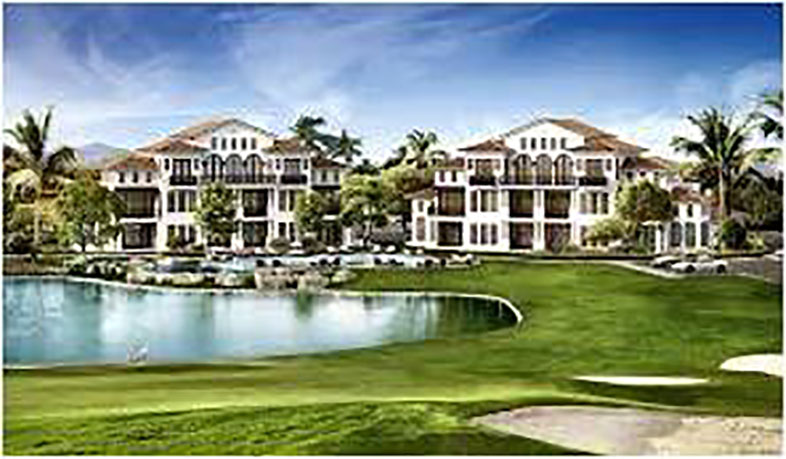 Jaipur: Golf Course project was BJP-led Vasundhara Raje government’s one of the most ambitious projects. We are writing this in the past tense simply because it may never take off. Despite inviting tenders twice, no investors have taken interest in the project. As per the latest developments, the JDA has shelved the project for now because the civic body won’t invite tenders for the third time, keeping in view the current condition of the real estate market. The golf course was to be named as ‘ELED’ 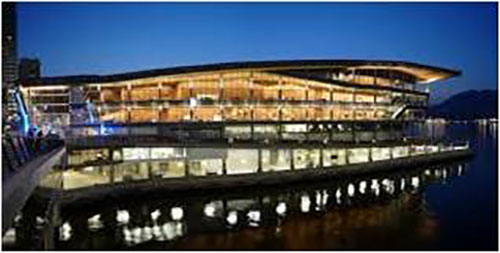 Here are some of the key features of the project. 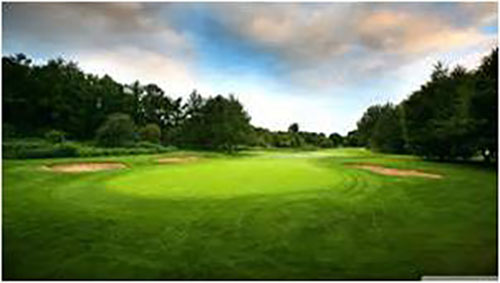