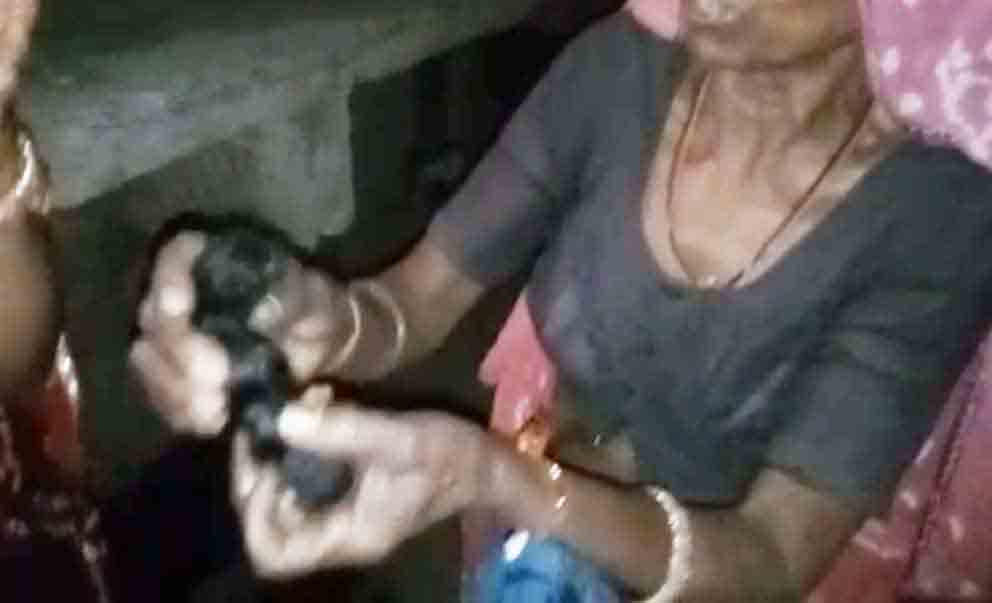 Jaipur: The police on Thursday caught a 19-year-old girl lying when they investigated her claims that her hair had been chopped off by a ghost in Jaipur. The girl wanted to keep her hair short, but her family members were opposed to this. They wanted her to keep long hair.

An idea struck the girl when she heard rumors of ghost chopping off women’s hair in Rajasthan. She cut her hair short and told her family members that some ghost sneaked up to her while she was asleep and cut off her hair.

The girl is a resident of Bareilly and lives with her mother and sister in a rented accommodation in Ramganj area in Jaipur.  The girl’s name was not disclosed by the police.

“The girl had asked his mother that she wanted a different hairstyle, but the mother didn’t agree. She asked her daughter to keep her hair long,” said a police officer.

The officer said that the girl chopped her hair off and started crying when she woke up on Thursday morning. She feigned unconsciousness. Scared mother called the cops. The police team got suspicious and quizzed the girl. She confessed that she herself had cut off her hair.

The rumor of ghost chopping woman’s hair created panic in Shyam Nagar also. A crowd of neighbors gathered outside the house of a woman. The police got involved when someone called up the police control room. An investigation has been launched.

Many of the cases in which women claimed that their hair was chopped off by ghost have been found to be fake, but rumors continue to strike terror in rural areas of Rajasthan.

As per these rumors, ghosts are cutting hairs of women in their sleep. The plaint is found lying chopped off near the women the next morning. The ghost also draws a Trishool on women’s body.