The incident came to light when company representatives approached Vidhyadhar Nagar Police station in Jaipur and lodged a complaint. 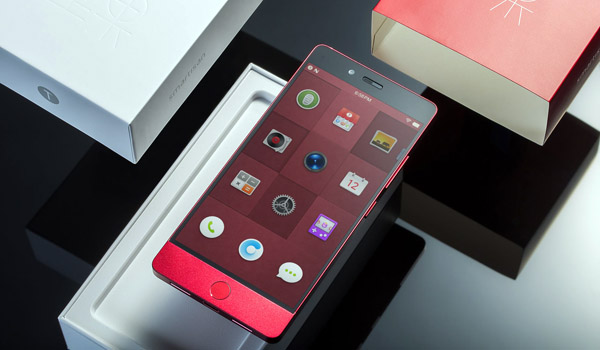 Jaipur: The Jaipur police have arrested a delivery boy working for an ecommerce company for allegedly stealing mobile phones worth Rs 50,000 and replacing them with soap packets. The incident came to light when company representatives approached Vidhyadhar Nagar Police station in Jaipur and lodged a complaint.

The accused Manoj Kumar Meena (32) is a resident of Ambedkar colony in Jhotwara in Jaipur. An FIR was lodged against him by the Hub in-charge of Flipkart, Sunil Kumar.

DCP North Satyendra Singh said that Manoj Kumar Meena working as a Flipkart delivery agent stole two mobile phones worth Rs 50,000 and replaced them with soap bar packets. He then delivered it to the customers. Customers complained to the ecommerce company following which a probe was launched and the fraud came to light.

Vidhyadhar Nagar Hub in charge of Flipkart, Sunil Sharma reported to police the theft of mobile from online packets sent by Flipkart. As per the complaint, the recipient received a bar of soap instead of the ordered phone. Sunil Kumar in his complaint identified delivery boy Manoj Kumar as a suspect.

The case was investigated by sub inspector Aarti Singh. Police team discovered several CCTV footages. They took Manoj Kumar into custody. The accused Manoj confessed to the theft during interrogation.

Manoj said that he replaced the mobile phones with soap bars and delivered it to the customer. The customer registered a complaint with Flipkart. Later, police recovered mobile phones from Manoj.