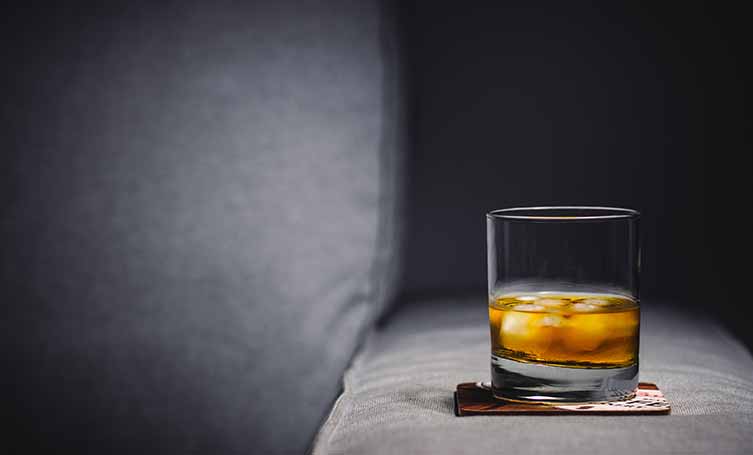 Jaipur: A consumer court in Jaipur has imposed a penalty of Rs 9,000 on a café owner for selling expired soft drinks.

A complaint had been filed with the court against a C Scheme-based café. The complainant, Ram Mishra, had bought two bottles of cold drinks from the café owner. His daughter fell sick after having the soft drink and was admitted in a hospital for treatment.

Mishra, a resident of Surajpole Bazaar in Jaipur, filed the complaint the district consumer court, Jaipur-I.

Mishra stated in his complaint that his daughter started vomiting and fell sick after consuming the soft drink from the bottle.

The case is an eye opener.

Venders are selling expiry date soft drinks which end up being a serious health hazard for the city residents.

The complainant alleged that he had approached the local health department officials, but nothing was done. He then approached the court that imposed a penalty of Rs 9,000 on the café owner.