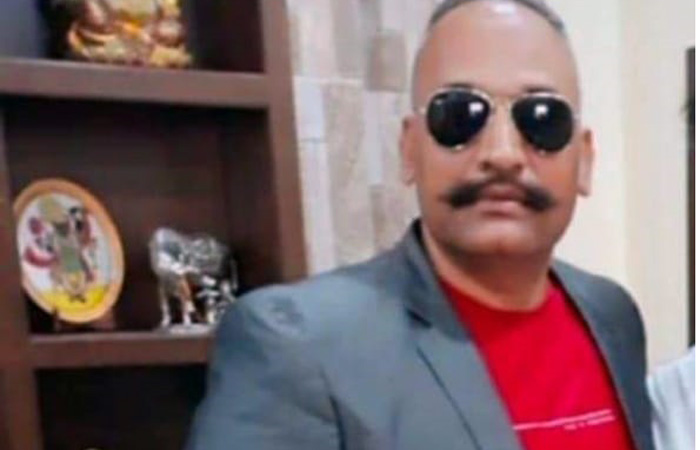 Sunil Gudha among 3 killed in a road accident in Bagaru.

Jaipur: Sunil Gudha – a Congress worker and close aide of cabinet minister Pratap Singh Khachriyawas - was among three people killed in a tragic road accident near Bagaru on Jaipur-Ajmer National Highway on Sunday. The trio was coming to Jaipur when their car collided with a truck. They died on the spot.

According to the police, the mishap occurred near RIICO Junction, about 500 metres from Bagaru police station, around 4.30 pm. Sunil Gudha alias Ravi Singh was a resident of Vivek Vihar in New Sanganer Road area. The other victim was identified as Kishan Gaur (50), a resident of Heerapura and Dhanraj Singh Rahput (45).

Gudha was often seen with Khachariyawas at public rallies in the Civil Lines assembly constituency area.

The trio was returning from Bagaru when the car they were travelling in crashed into a truck. The collision was so intense that the car was completely damaged. Some commuters informed the police following which a police team from Bagaru police station arrived there. The victims were rushed to a hospital where doctors declared them brought dead.

"Received the sad news of the demise of social worker who was like a family, Sunil Gudha ji.He was a dedicated public servant, social worker and lively personality. May God give peace to the departed soul. Om Shanti!" Khachariyawas wrote on Facebook.