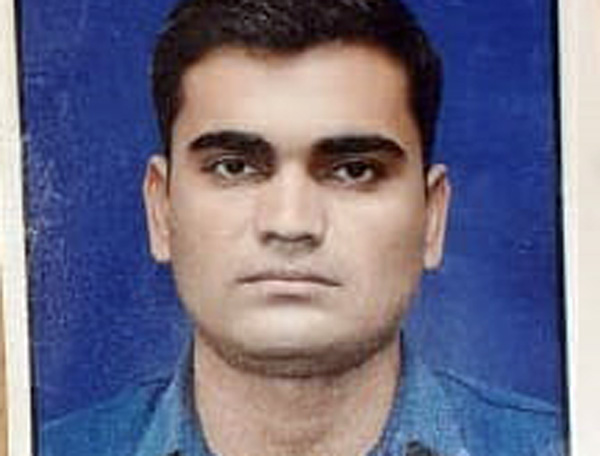 It has come up during preliminary investigation that the driver, identified as Ramniwas Guara, was sharing sensitive information with his Pak handler through social media. He had come in contact with the Pak officer through a fake social media account. The IB has discovered that money was being deposited in the driver’s bank account periodically. It is under investigation if this is yet another case of ‘honey trap’.

Ramniwas is a resident of Parbatsar town in Nagaur district. He was currently deputed in Niwaru and worked as a driver.

According to ADG, Intelligence Ramniwas Guara has been sharing sensitive information with his Pak-based handler for the past few years. When it came to the notice of the intelligence bureau, Ramniwas was put under surveillance. It came up that he had shared many details about the army’s operations in Jaipur.

“He was called in for interrogation. He confessed to sharing sensitive information with Pak-based people. It is under investigation what type of information he shared and how much he was paid for this. He was booked and arrested. Further investigation is going on. We are sharing details with the army as well,” said an IB officer.