Jaipur and Udaipur ranked among 10 Best Cities of the World 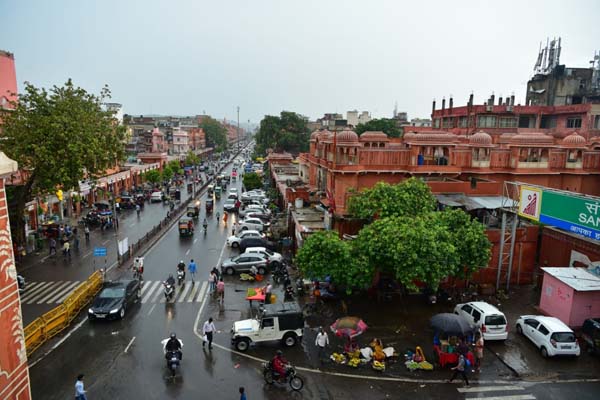 Jaipur: After getting the World Heritage Site tag from UNESCO, Jaipur has yet another reason to cheer. In a survey conducted by Travel + Leisure magazine, Jaipur has been ranked the 10th Best City of the World. Udaipur secured the six spots on the list. Two cities from Rajasthan making it to the list will further boost tourism.

Jaipur recently hit headlines when it was recognized as the World Heritage Site by UNESCO. There are only two cities featured on the list and both of them are in Rajasthan.

The magazine readers provide feedback about their travel experiences around the globe and share their opinions on the top hotels, resorts, cities, islands, cruise ships, spas, airlines, and more. Based on the feedback, the best cities of the world are selected by the magazine.

Jaipur attracts domestic as well as international tourists for it heritage and architectural beauty. Uaipur is famous for its beautiful lakes. The City of Lakes has been rated as one of the best tourist destinations in the world.

Here are the 10 Best Cities of the World, according to Travel + Leisure magazine survey: