Accused, Govardhan Choudhary was already in judicial custody after he was arrested for misbehaving with an RPS officer 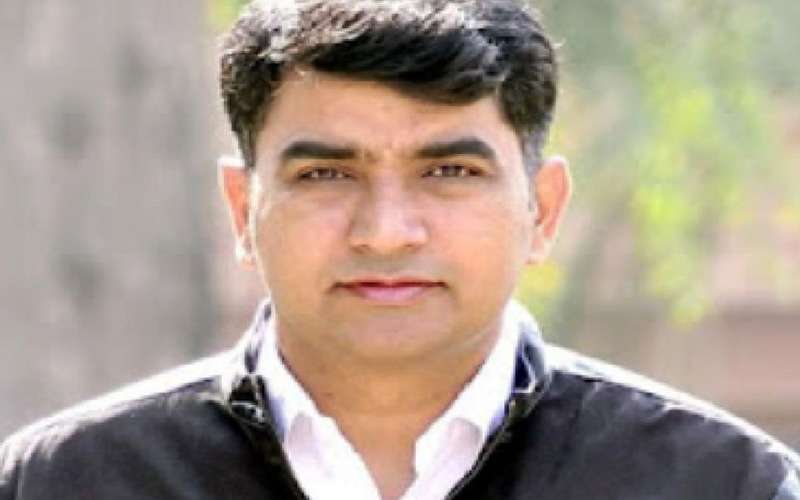 JAIPUR: An ex-advocate has been arrested on a production warrant by Jaipur police after a pen drive allegedly containing child pornography was found during a search of his office.

Accused, Govardhan Choudhary was already in judicial custody after he was arrested for misbehaving with an RPS officer of the Jaipur police commissionerate. The Bar Council of Rajasthan has also suspended him after several complaints of fraud and blackmailing were received against the advocate following his arrest in the case.

The police had sent the pen drive for a forensic examination and after receiving its report, the police registered a case at Vidhayakpuri police station in Jaipur and arrested Singh on a production warrant on Wednesday.

The police produced Govardhan Singh in the court on Thursday. The court sent him to 10-day police remand. DCP South Yogesh Goyal said that in this regard Jhotwara ACP Pramod Swami lodged a report on September 16 that during the search of the office of Govardhan Singh, three PAN drives were seized.

On the basis of the case registered with Vidhayakpuri, an investigation was conducted. As many as 100 child pornography videos were found in it. These videos are of 7 to 15-year-old girls. Obscene photos of 40 girls were also found. SHO Rajesh Gautam said that Singh was arrested on a production warrant. Govardhan Singh is a resident of Bikaner.