Rahul recently returned from Denmark to take over his father's jewellery business. Roshni was an aspiring fashion designer. 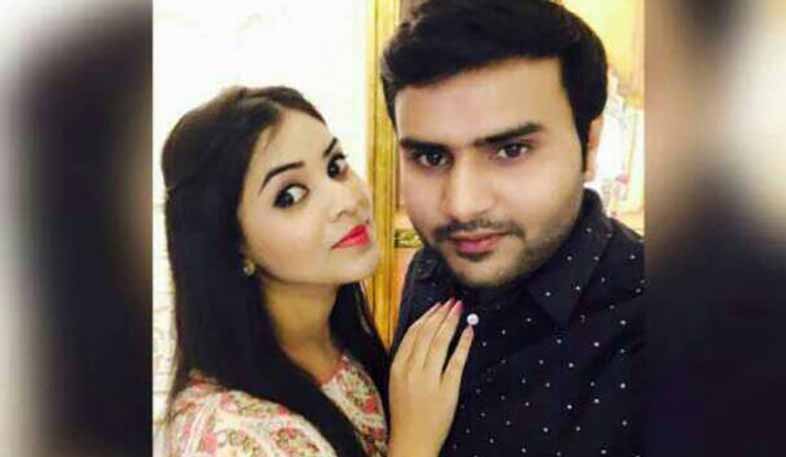 Jaipur: The family members of five victims who were killed in a freak mishap at Chomu House Circle on Tuesday have been in a state of complete shock and agony since the news of the accident reached their respective homes in Laxminarayanpuri and Malviya Nagar in Jaipur.

Twenty-three-year-old Rahul Sharma was already a successful jewellery designer who had done some business in Denmark and other European countries. His life was to take a new turn soon as he was to marry the girl of his dreams Roshani Sharma, a fashion designer, in November.

After their engagement ceremony in February, the couple were hooked and used to spend hours speaking over phone daily.

The families of the couple were busy preparing for the wedding scheduled to take place in November.

“We had bought furniture and were already preparing a guest list to send invitation for the wedding. It was still almost five months away, but we all were very excited,” said a family member of Rahul Sharma at the victim’s house in Ramganj’s Laxminarayanpuri area.

Rahul Sharma and his fiancé Roshani were among five who were killed in an accident in Chomu House Circle after a truck fell over their car.

“He was gaining experience and going abroad to learn how jewellery export works,” said the family member.

Rahul, Roshani and her cousins were excited about the wedding. When Rahul told Roshani that they should watch the sun rise from Nahargarh hills, Roshani’s married sister Jyoti and niece and nephew Avantika and Nitesh said they would also like to go.

Rahul came to Roshani’s house in the week hours on Tuesday to take them to Nahargarh.

At about 6 am, the family members received a call from the police that they had been killed in the tragic accident.