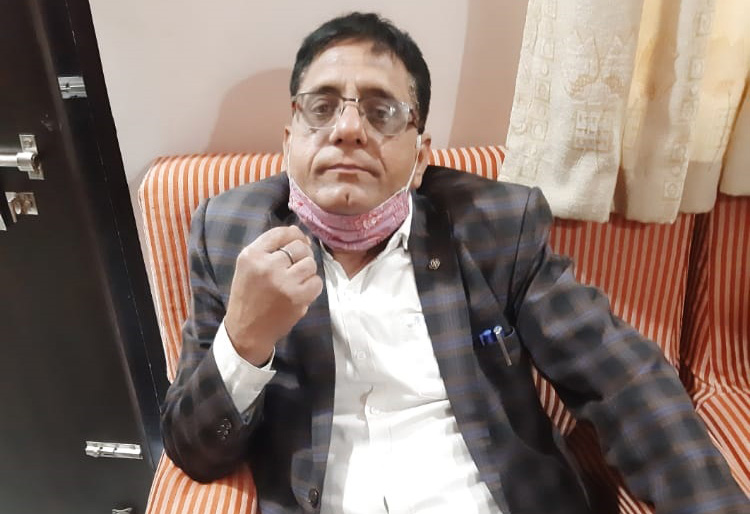 Jaipur: Rajasthan anti-corruption bureau (ACB) on Monday arrested one Mukesh Pareek – posted as investigator-cum-surveyor at Oriental Insurance company after he was allegedly caught taking a bribe of Rs 1 lakh. The accused official was demanding the bribe to approve the insurance claim of a bus which was damaged in a mishap. Pareek was booked under various sections of the Prevention of Corruption Act. Further investigation is going on.

DG, ACB BL Soni said that one Praveen Agarwal, a resident of Himmat Nagar in Jaipur, registered a complaint with the agency against the accused officer.

The ACB officials verified the complaint and when they found it genuine, a trap was laid by deputy superintendent of police Sachin Sharma and his team. Pareek, a resident of Vaishali Nagar, was caught taking a bribe amount of Rs 1 lakh from the ACB complainant. Pareek was booked. ACB was carrying out searches at his residence and office till the reports last came in.