Jaipur: 60-year-old man beaten to death in Harmara after his car collides with bike

The accident occurred near Balaji College on Benar Road around 10 pm on Friday. The victim was identified as Nandkishore, a resident of Krishna Nagar. 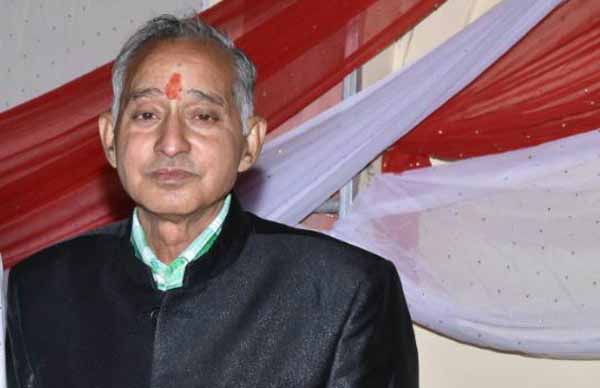 Jaipur: A petty fight over collision between a car and a bike turned violent in Harmara area in the city as a group of people beat a 60-year-old man to death on Friday night. The accused people beat the victim with sticks and stones. He sustained serious head injuries and rushed to a hospital where he died while undergoing treatment. The murder shocked the local residents.

The accident occurred near Balaji College on Benar Road around 10 pm on Friday. The victim was identified as Nandkishore Sharma, a resident of Krishna Nagar. He was on his way home when his car collided with a bike. It is alleged that this minor collision led to a scuffle between biker Dileep Singh and Nand Kishore. Dileep called his friends. There were already some people in the car. The scuffle led to a violent fight between the two groups.

Nandkishore was attacked with sticks and stones. He sustained serious head injuries. Dileep Singh escaped from the spot, leaving his bike behind. 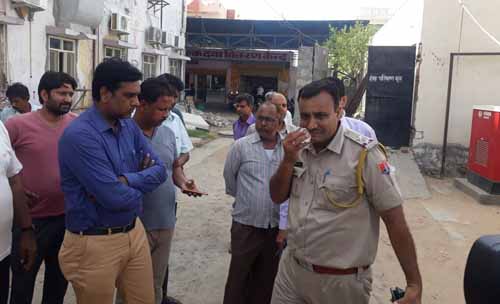 Murder in Harmara after accident between car and bike. Police on the spot.

Nandkishore was rushed to a hospital where he died of excessive bleeding and serious injuries. A man, identified as Vikram Singh, has been taken into custody, while a manhunt has been launched for Dileep Singh.

No FIRs had been registered till the reports last came in.

According to preliminary reports, the collision between the car and the bike was minor. Dileep Singh who was riding on the bike fell to the ground. Dileep Singh is a local resident, so he called his relatives and friends to the spot immediately. Sources said that Nandkishore’s son Rahul and Deepk and his wife were among those who sustained injuries in the attack.