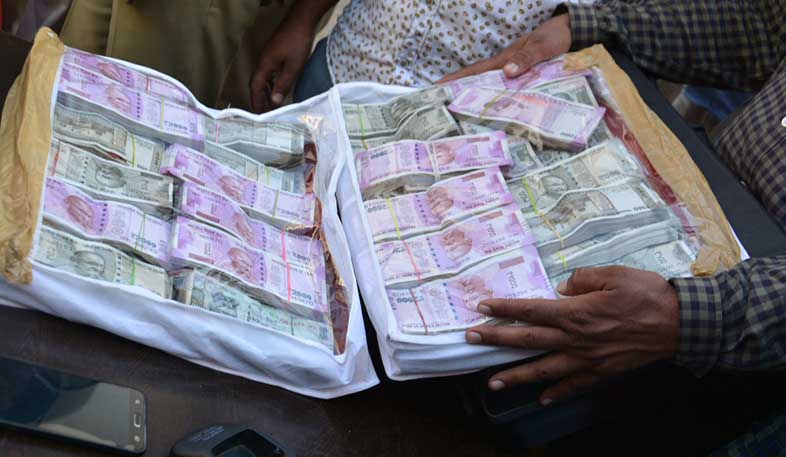 A cash amount of Rs 38.47 lakh was seized from people involved in match fixing.

Jaipur: The city police have arrested six more cricket players in connection with match fixing and spot fixing in Rajputana Premier League. The total number of arrest in the matter has gone up to 20. Those who were arrested on Thursday were produced in a court that remanded them in police custody till Monday.

Atul Sharma, Amandeep Singh, Ramandeep, Salim Khan, Saurabh Bharati and Krishna Bansal were arrested on Friday, according to the police. They were also produced in a court and remanded in judicial custody.

The police had on Thursday arrested 14 of the 60 people who were detained from four hotels in the city in raids on Wednesday night and said that they were involved in fixing the matches of Rajputana Premier League (RPL), being broadcast live on Neo Sports.

Those arrested include umpires and some players. A cash amount of Rs 38.47 lakh was recovered from the gang. RPL had been organized for the very purpose of making money through spot fixing and match fixing, senior police officials said. The same gang was scheduled to organize a cricket league in Dubai in the near future. They were involved in fixing matches in other cricket tournaments also, the officials said.