Jaipur 37th most polluted city in the world; Bhiwadi and Jodhpur ranked 5th and 12th

Rajasthan’s seven cities including Jodhpur, Pali, Jaipur, Udaipur, Ajmer, Kota and Bhiwadi (Alwar) are in the list of most polluted cities of the world. 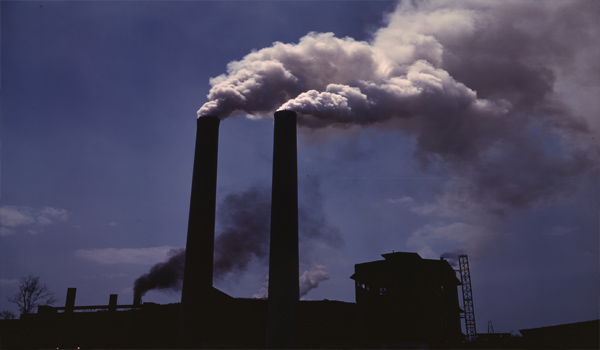 Jaipur: The World Air Quality report 2018 revealed the most polluted cities of the world in which Jaipur ranked at 37th position, Bhiwadi (Alwar) at 5th, Jodhpur at 12th and Pali at 24th position. The study was carried out by Swiss-based company IQAir AirVisual and non-profit organization Greenpeace based on information from over 3,000 cities. Read also: Swachh Survekshan 2019: Jaipur now 44th cleanest city in country; rank slides by 5 positions The report measured the levels of PM2.5 – fine particulate matter of a diameter of 2.5 micrometers in the air – in 2018. PM2.5 is a pollutant that can fester deep in the lungs and bloodstream of humans. They are linked to a wide range of health problems. According to the report, the pollution was the highest in the month of June and January in 2018 in Jaipur. The level of 2.5 PM was 100.8 in January and 106.7 in June. The lowest polluted months in the city were August and September in which the pollution level was recorded between 39 to 40. However, air pollution in Jaipur has come down in 2018 as compared to 2017, said the report. While Jodhpur became more polluted than Jaipur last year. Jodhpur is at 12th position among the top 50 most polluted cities in the world with an average PM 2.5 concentration in 2018 at 113.4 micrograms per cubic meter. Pali came on 24th in the list. Bhiwadi town of Alwar district in Rajasthan was on 5th position among the highest polluted cities of the world with an average level of 125.4. Gurugram is on the top followed by Ghaziabad, Faisalabad, and Faridabad. Rajasthan’s seven cities including Jodhpur, Pali, Jaipur, Udaipur, Ajmer, Kota and Bhiwadi (Alwar) are in the list of most polluted cities of the world. Top ten most polluted cities of the world:
Follow @ThePinkcityPost